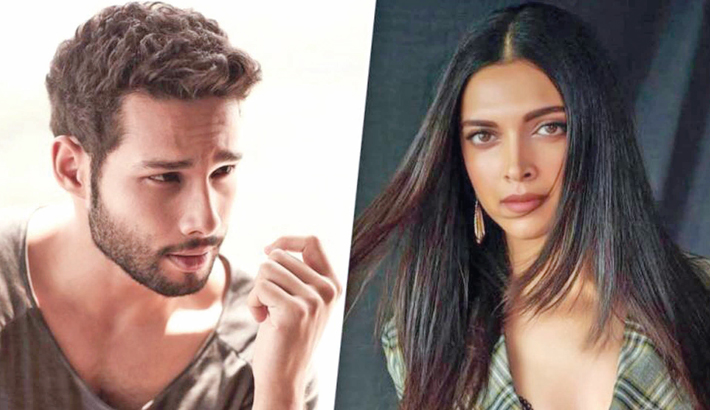 After he rapped his way through the streets of Mumbai with Ranveer Singh in Gully Boy, Siddhant Chaturvedi is all set to romance Deepika Padukone in a modern-day love story, reports Pinkvilla.

The Chhapaak star and the Gully Boy actor are reportedly coming together for a movie directed by Ek Main Aur Ekk Tu and Kapoor and Sons helmer Shakun Batra. After giving two impressive stories, the director is eyeing to tell yet another contemporary tale with the two talented stars. The untitled project is fueled by Karan Johar's Dharma Productions.

The movie is expected to go on the floors in March 2020. The logistic and locations are yet to be zeroed in. A source has told the national publication that the movie will revolve around modern world relationships. The insider has also revealed that Deepika and Siddhant wouldn't be the only couple in the movie. The grapevine reveals that the movie will feature two couples, one of which is Deepika and Siddhant. The movie is also expected to feature "several intense romantic scenes."

While the success of Gully Boy and the popularity of MC Sher helped Siddhant nab the role, the report reveals Deepika read the script and joined on board instantly. "Deepika has not done a film in this space for a while, and Siddhant is keen to portray different characters in the early days of his career,” the source explains. As part of their preparation, both the stars will attend character development workshops early next year.