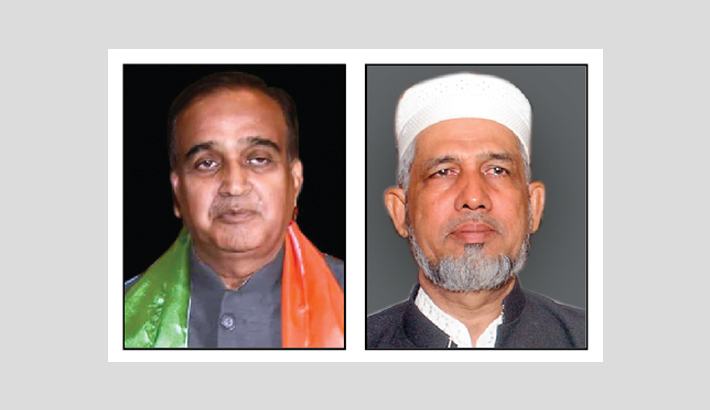 The councillors elected the president and the general secretary during their triennial conference at Laldighi Maidan in the port city on Saturday.

Addressing the function as the chief guest, Awami League general secretary Obaidul Quader warned that days for becoming AL leaders through flexing muscles are over.

Quader expressed resentment as party activists were chanting slogans on behalf of different leaders after their two factions were locked in a scuffle and hurled chairs at each other at the venue.

“Everything has a limit. Leaders cannot be made with slogans. You can’t be a leader with pictures on billboards. Days of becoming a leader through muscle power are over,” he warned.

“One will be a leader following the rules of the party. Those who sacrificed for the party during a crisis moment will be the leader,” he said.

Emphasising on preventing intrusion of bad elements in the party, Quader said they have many people and no need bad guys to make the party heavy further.

Pointing to the party conflict, Quader said Chattogram is considered as a stronghold of Sheikh Hasina and he (Quader) wants to unite the AL bridging the gap.

“Bangladesh has now been a factory for producing leaders. I also don’t find any worker for pasting posters and hanging banners now as all became leaders,” he observed.

“Everyone wants to be a leader. If you want to become a leader, you must be an activist first. Those who want to be leader will have to lead an honest life. An extortionist can’t be leader of the AL and say no to all the land-grabbers and terrorists,” said the veteran politician.

Criticising the BNP for their comments regarding mass-upsurge, Quader said they couldn’t stand on the roads for realising their demands for several minutes over the last one decade.

They will not be able to wage any movement with the organisational strength, he said.

“Huge conspiracies are being hatched from London now. But, AL leaders and activists will not sit idle and foil any kind of conspiracy,” Quader said, adding that there is no way to assume power without election.

Obaidul Quader announced the election results at the council session at International Convention Centre in Kazir Dewri area of the city in the evening.