Eggs Are Laid By Cows! 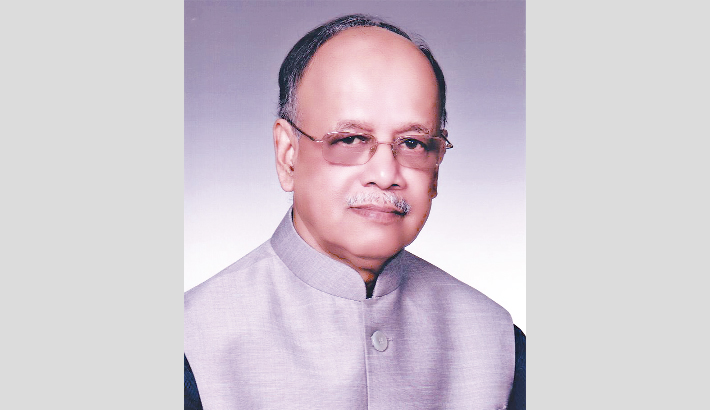 ‘One in three primary school children in Britain think eggs are laid by cows.’  This is the result of a survey conducted by the Charity Cook School and kitchen appliance firm Zanussi. The result of the survey was published on 3 December. In another survey conducted few years back found that approximately twenty percent school going children in Britain cannot read or write English correctly. They also lack proficiency in arithmetic and problem solving. In another study done by PISA (Programme for International Student Assessment of OECD) found Australian students are behind in math, reading and science (ABC News 3 December 2019).   None of the twenty one students in a graduating class in Bangladesh could not say where is Chittagong Port and half of the undergraduate students of thirty in a class could not tell the name of the President of Bangladesh (personal experience).  Five lakh including MBA, Engineers, post graduates applied to become gardener and watchman in Bihar. The later example is more of inadequate employment opportunity coupled with quality of education. However one may look the other way, the quality of education is on the decline worldwide. 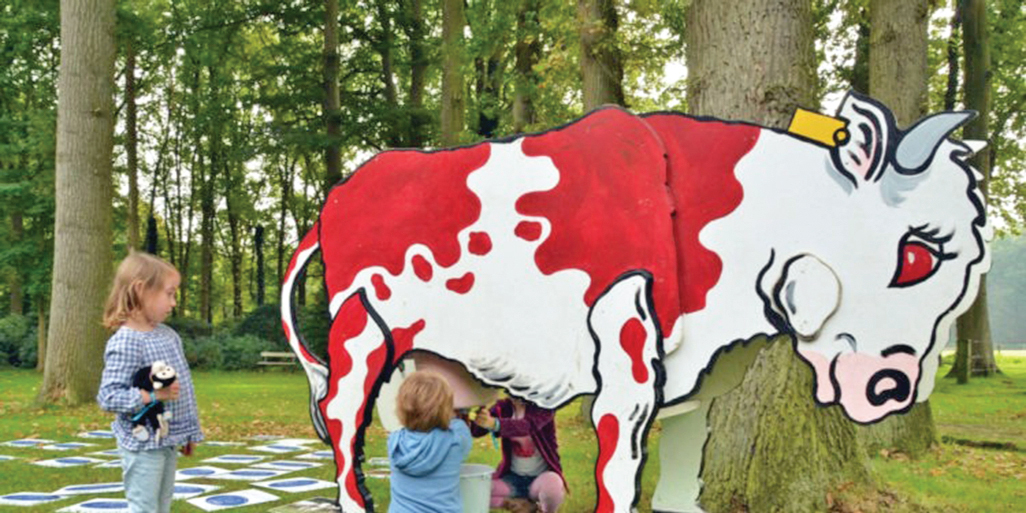 As someone who has spent more than four and half a decade in the education circuit it would be safe to say that over the years the spread of education worldwide has been enviable but the decline in the quality in certain cases is alarming. This has happened because the philosophy of education has changed. Education institutions are conceived as centers of learning where knowledge is created and disseminated and it is even more true when it comes to institutions of higher learning. Unfortunately today’s universities are more focused on churning out certificates rather than inspiring students to think and learn. In Bangladesh, currently there are about sixty million students in our education pipeline, from primary to university level. Undoubtedly this is a great achievement but we have not been able to achieve the desired quality which will enable students to transform themselves into people of knowledge and wisdom. The problem is systemic and it begins at the primary level. At the higher level the system is bent on creating people who will be able to get a decent job but that too we have failed to do. Currently there are more than six-hundred thousand foreigners, mostly from India who are legally working in Bangladesh. The number of those working without valid work permit is anybody’s guess. On the other hand 52 percent of unemployed have some sort of certificates.

Unfortunately in Bangladesh people who talk of fixing the problems in our education system seldom has any idea where and how to start the fixing. Some wrongly have the idea that the fixing has to begin and end at the tertiary level so that the system can turn out employable graduates. The quality of a degree, college or a university is judged only by the employability of the graduates not by their wisdom, IQ or knowledge. In Bangladesh and in many other countries there are Professors of Physics but no physicists, Professor of Philosophy but not philosophers or Professor of Social Sciences but very few Social Scientists. The only exception in Bangladesh is perhaps the agriculture or engineering university graduates.  Ironically very few of our policymakers focus on overhauling the primary education which basically is the foundation of all future education. Except the Scandinavian countries, Japan and South Korea the scenario is same everywhere. Bangladesh’s traditional primary schools were allowed to collapse, the existing syllabus seldom inspired young minds, and to make things more frustrating education became more examination focused instead of being learning focused. Then there is another cluster of ‘English Medium’ schools that caters to the need of the children of the elites of the country, especially in Dhaka and other metropolitan cities. These schools to a great extent hybrid, have their own culture, are more bent on preparing and teaching curriculum which practically have no relevance to Bangladesh, practice of any kind of `desi’ culture is prohibited and some schools forbids students to speak in Bangla once they  enter the school premises. The logic is if one speaks Bangla he or she will not learn English one of the most preposterous explanation coming from the school management.

The so called ‘English Medium’ schools are more bent on producing ‘broiler chicken’ rather inspiring the young mind to be patriots and creative or unleashing their potential. The system is more focused on creating ‘desi sahib’. I went to an English Medium school established by Jesuit priests back in the middle of nineteenth century. Excepting the Bangla and math’s teachers all our teachers were foreigners. They never attempted to juxtapose any foreign culture on the students; instead they did their best so that the students did not move away from their own culture. We had foreigners as a teacher who learnt Tagore song and tried to teach us the same, though his pronunciation was not proper. That did not dampen his spirit. Our Bangla teacher made us buy Tagore’s Gitanjali and made it into an additional text book. Learning was fun and inspiring. There were such mission schools in few big towns including Dhaka.

Recently an elite ‘English Medium’ School was served with a notice by a lawyer on behalf of his client demanding an explanation why the client’s seventh grader was being constantly bullied in the school by her schoolmates because of her body weight and the colour of her skin. Her schoolmates went so far as to tell her she might not be the child of whom she knows as her mother. The parents complained to the school authorities but unfortunately the authorities instead of solving the problem told the parents to transfer their child to another school. The child stopped going to the school. What is worst   the school emphasises that all schools of eighth grade must have a smart phone. When schools worldwide is putting a ban on kids carrying cell phones this school, right in Dhaka is encouraging the students the use of the same. Anyone will agree that the school which has such an environment is not the right place where young minds could be molded to transform a young mind to think and learn individually. This school charges 125 thousand taka per month per student. One must appreciate the fact that most of the people who excelled in their professional or national life in our country were products of our traditional Bangla medium schools. One who knows good Bangla can also learn good English or any other language. Dr. Muhammad Shahidullah, Dr. Ahmed Sharif, Professor Munir Chowdhury, Professor Kazi Motahar Hossain, Professor G C Dev, Professor Anisuzzaman, Professor Rafiqul Islam and many others like them were products of Bangla Medium and no one will deny their mastery over English.

There were once great schools where great minds had their first schooling. Schools like Zilla Schools of Cumilla or Jashore seems to have faded into oblivion. Anyone who studied in Collegiate Schools felt proud of their alma-mater. The schools established by the Christian missionaries, like St. Placid’s and St Scholastica’s Girls’ High School in Chittagong, St. Joseph’s and St. Gregory were class by them. Dr. Khastagir Girls High School in Chittagong the Azimpur Girls School or Viqarunnisa in Dhaka were some of the finest girls’ schools in the country. No one hears much about the famous West End High School of Dhaka anymore. There were many such schools in the country in the fifties and sixties. But unfortunately most of these schools are no longer parents’ choice because the parents’ preference changed. They were more bent on making their children into ‘desi sahibs’ by enrolling them in ‘English Medium’ School. Such a practice has also become common in India whereas Sri Lanka and Pakistan still has better schooling for their children. Another tragedy is that the government spends substantial amount of money on education, but most of it goes in salaries and maintenance other than increasing the quality of education or updating the syllabus. In many districts the government managed to take over schools established by private initiatives but failed to establish one of its own.

Now going back to the rediscovering and rebuilding the foundation of education the first priority is to thoroughly analyse the present status of our primary education. Recently the education ministry began thinking of having uniform education in the schools, meaning there will be common curriculum for all the students in the Secondary School Certificate (SSC) examination. This is a step in the right direction. We want the school leaving students to know where is Chittagong Port and when was our War of Liberation fought. What is the name of the President of Bangladesh when was our first Constitution adopted in the National Parliament are things every student of the country must know. And of course they must know the fact that it is not the cows that lay eggs and the history of our Language Movement. The new generation ‘English Medium’ schools who erroneously thinks they are doing a great job creating smart young people must be told instead of smart young people the country needs more of patriots and people of knowledge and if that is done the young learners will automatically be transformed into smart young people, who will be real asset for the country and the society. All ‘English Medium’ schools must be brought within the fold of some kind of monitoring system. We are talking of the most precious wealth of the nation, the youths, who will be taking this country into the next stage of development.