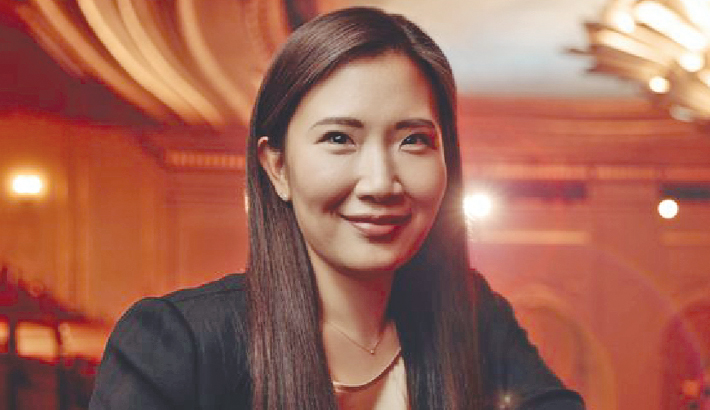 The 39-year-old Kim will become the company’s music director designate effective immediately and take on the position permanently in August, conducting Beethoven’s “Fidelio” when the 2020-21 season opens, the company said Thursday.

“From my very first moments at San Francisco Opera, I felt this was home,” Kim said in a statement. She said she found “an unusual feeling of open collaboration” across the company and was honored to take on the new role.

Kim’s appointment marks the latest change in musical leadership at a major American opera house. At the Metropolitan Opera in New York, Yannick Nezet-Seguin took over as music director in the 2018-19 season, following James Levine who held the position for 40 years and was fired in 2018 over allegations of sexual abuse and harassment. Levine has denied the allegations.

At the Lyric Opera of Chicago, Andrew Davis will retire as music director at the end of the next season after more than 20 years and be replaced by conductor Enrique Mazzola.