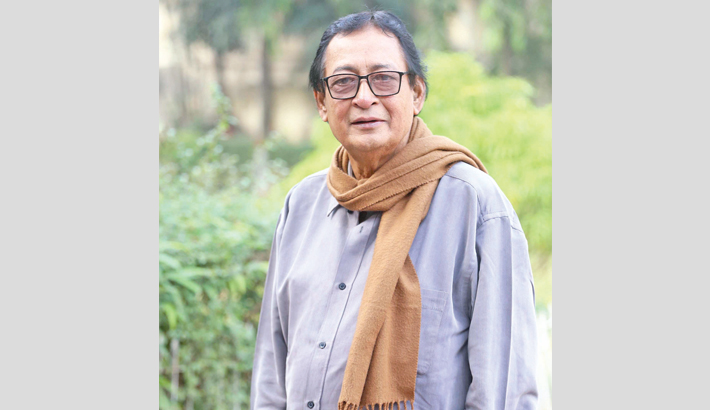 Noted cinematographer Mahfuzur Rahman Khan passed away at hospital in the capital on Thursday. He was 70.

Mahfuzur, who was undergoing treatment in United Hospital, breathed his last around 12:30am, his family members said.

Mahfuzur, the nine-time National Film Award winner, fell sick on November 30 and was admitted to Green Life Hospital in Dhaka from where he was shifted to United Hospital after his health condition deteriorated.

He had been suffering from diabetes and lung disease for long, they said.

Prime Minister Sheikh Hasina has expressed deep shock and sorrow at the death of the National Film Award-winning cinematographer.

In a condolence message, the premier prayed for eternal peace of the departed soul and conveyed profound sympathy to the bereaved family.

The namaz-e-janaza of Mahfuzur Rahman was held at Chawkbazar Shahi Mosque after Juma prayers on Friday.

Later, his body was taken to Bangladesh Film Development Corporation (BFDC) where his well-wishers and colleagues paid their last respects. The cinematographer was buried at Azimpur graveyard in the capital.