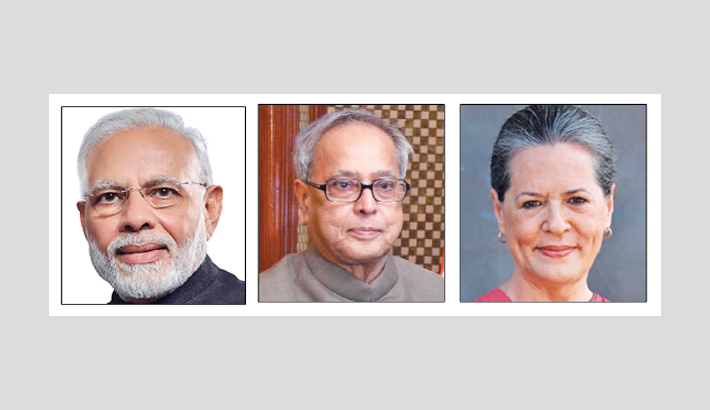 Foreign Minister Dr AK Abdul Momen came up with the information while addressing a discussion on ‘India’s Contribution to the Liberation War of 1971 and Bangladesh-India Relation’ held in the city.

Ekattorer Ghatak Dalal Nirmul Committee organised the discussion at Poet Sufia Kamal Auditorium in the city’s National Museum on the occasion of the 48th anniversary of India’s recognition to Bangladesh.

Addressing the function, the Foreign Minister said Bangladesh will soon honour more than 380 Indian soldiers who laid down their lives during the 1971 Liberation War.

Momen said India had given shelter to over one crore of people during the Bangladesh Liberation War and it also trained up freedom fighters so that they could fight against the Pakistani occupational forces.

He said it cannot be forgotten that as many as 17,000 Indian soldiers had embraced martyrdom in the 1971 Liberation War.

Friendship, trust and understanding between the two countries are also better at present than any time in the past, he added.

“As a result, new opportunities in the areas of cooperation and developments are beckoning,” he said.

The Indian high commissioner said a friendly relationship was built between Bangladesh and India through the Liberation War.

The relations will remain intact and strengthen further in coming days for the economic development of the two neighbouring countries, she added.