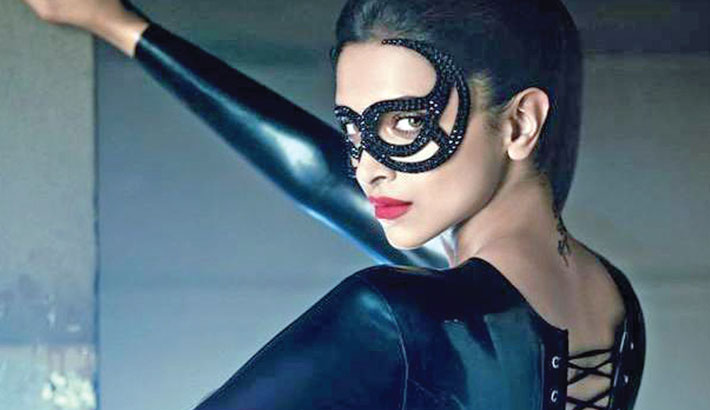 Actor Deepika Padukone has wanted to play a superwoman onscreen for a while and is also keen on making an Avengers-like film for Indian audience. According to a report in mid-day, the actor is keen on creating a desi superhero film to be spearheaded by her.

The report adds that the film is undergoing final edits to its script and that it should on floors in 2020. She is keen on exploring an Avengers-like franchise of superheroes for fans of Indian cinema. The report, quoting a source, said, “Deepika has been keen on playing a superwoman for a long time. Discussions on the superhero franchise are at a nascent stage. She is in talks with producers, directors and actors to take it further.”

She is also interested in bringing in desi superheroes that Bollywood has already produced so far. It may be recalled that Hrithik Roshan and Tiger Shroff have worked in what can be dubbed as desi superhero films such as the Krish franchise (owned by the Roshans). Tiger starred in a film called A Flying Jatt, where he also played a superhero. Shah Rukh Khan’s character in Ra.One could also be called one. Shankar’s Chitti, Rajinikanth as a robot, could also make the cut.

Deepika, meanwhile, will be seen in two upcoming major projects -- her home production, Chhapaak and Kabir Khan’s ambitious ’83. While the former chronicles the life of an acid attack survivor and is inspired by the real-life story of Delhi’s Laxmi Aggarwal, the Kabir Khan film is a re-telling of the events leading up to India’s spectacular win at the 1983 cricket World Cup where minions India beat the mighty West Indies.