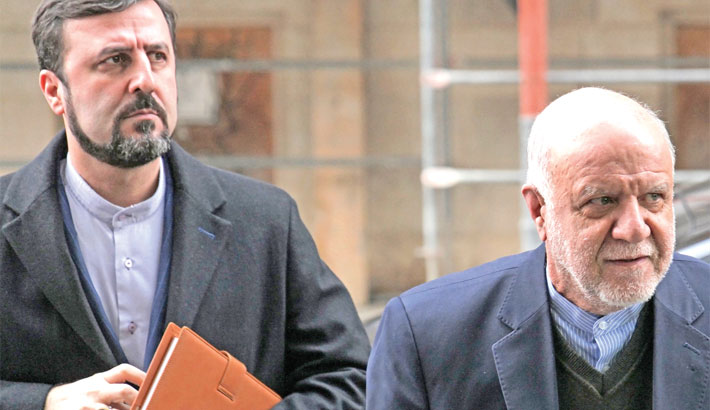 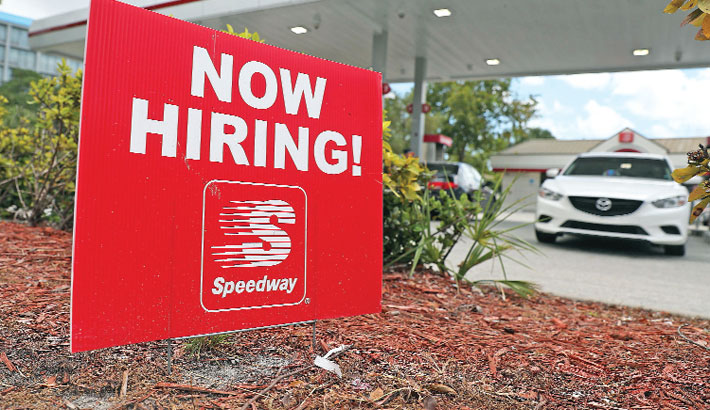 A "Now Hiring!" sign is seen in front of a Speedway gas station in Miami, Florida. Hiring in the US private sector slowed sharply in November as small businesses, manufacturers, retailers and construction firms shed workers, according to data released on Wednesday. The monthly report from payroll services firm ADP did not bode well for a more closely watched official employment report due out Friday. The two are frequently out of step, however. 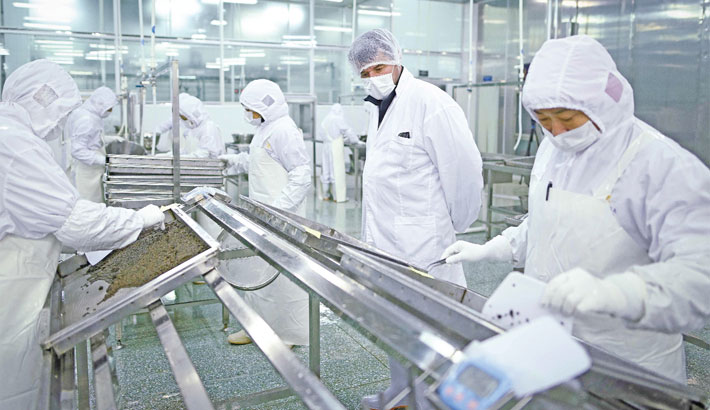 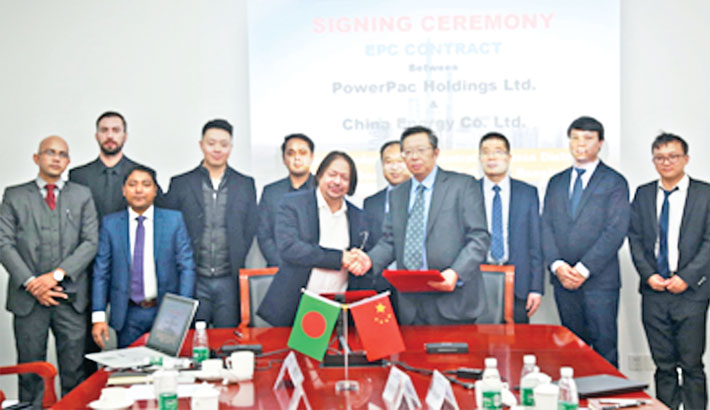 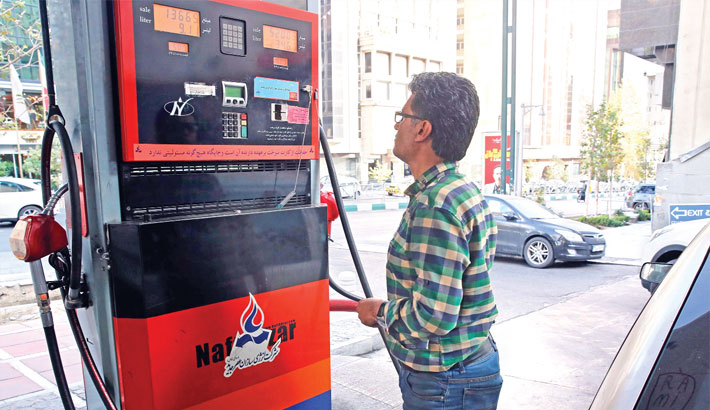 Iranians fill their vehicles at a petrol station in Tehran recently. Iran's supreme leader has agreed that people killed in nationwide unrest last month who had no role in fomenting it should be treated as "martyrs" with their families compensated. Ayatollah Ali Khamenei was responding to a report on the protests made by Iran's Supreme National Security Council, his official website said on Thursday. He ordered that its recommendations "be implemented as soon as possible". Demonstrations erupted in Iran recently against a surprise hike in petrol prices by as much as 200 percent.