When an Economy is in Grip of Recession 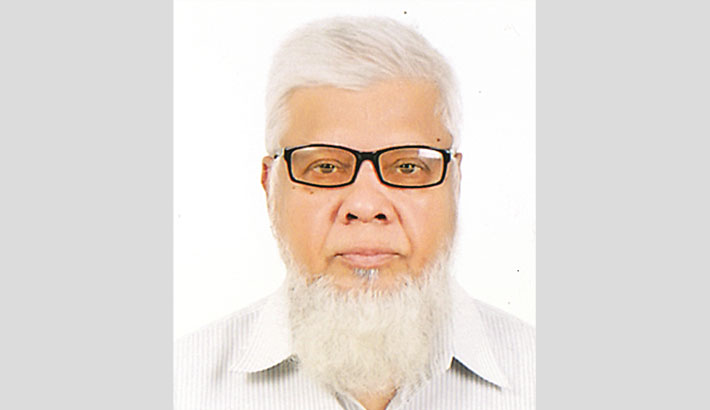 NEWS OF THE DAY’’ in brief captures crucial issues in sun asia page of Daily Sun. Daily Sun on November 28, 2019 in its sun asia page quoted Indian Finance Minister Nirmala Sitharaman. She spoke on the current state of Indian economy in the Rajya Sabha and asserted that although the growth of the Indian economy is short of target but then “went on to say that the country will never face recession.” That Indian economy is in grip of recession is voiced by many quarters. Her statement is important on two contexts: first that the economy would attain the $5 trillion target in 2024 from current GDP of $3 trillion in 2019. The other is the ominous outlook of recession in Indian economy in near future. The Indian economy is experiencing sluggish growth in GDP for a few several quarters and is failing to reach the target growth rate of 8 percent that obviously slam the target of $5 trillion [official exchange rate] GDP in 1924. Looking into the current trend of GDP growth, it would be an arduous task to take the economy in the threshold of $5 trillion. 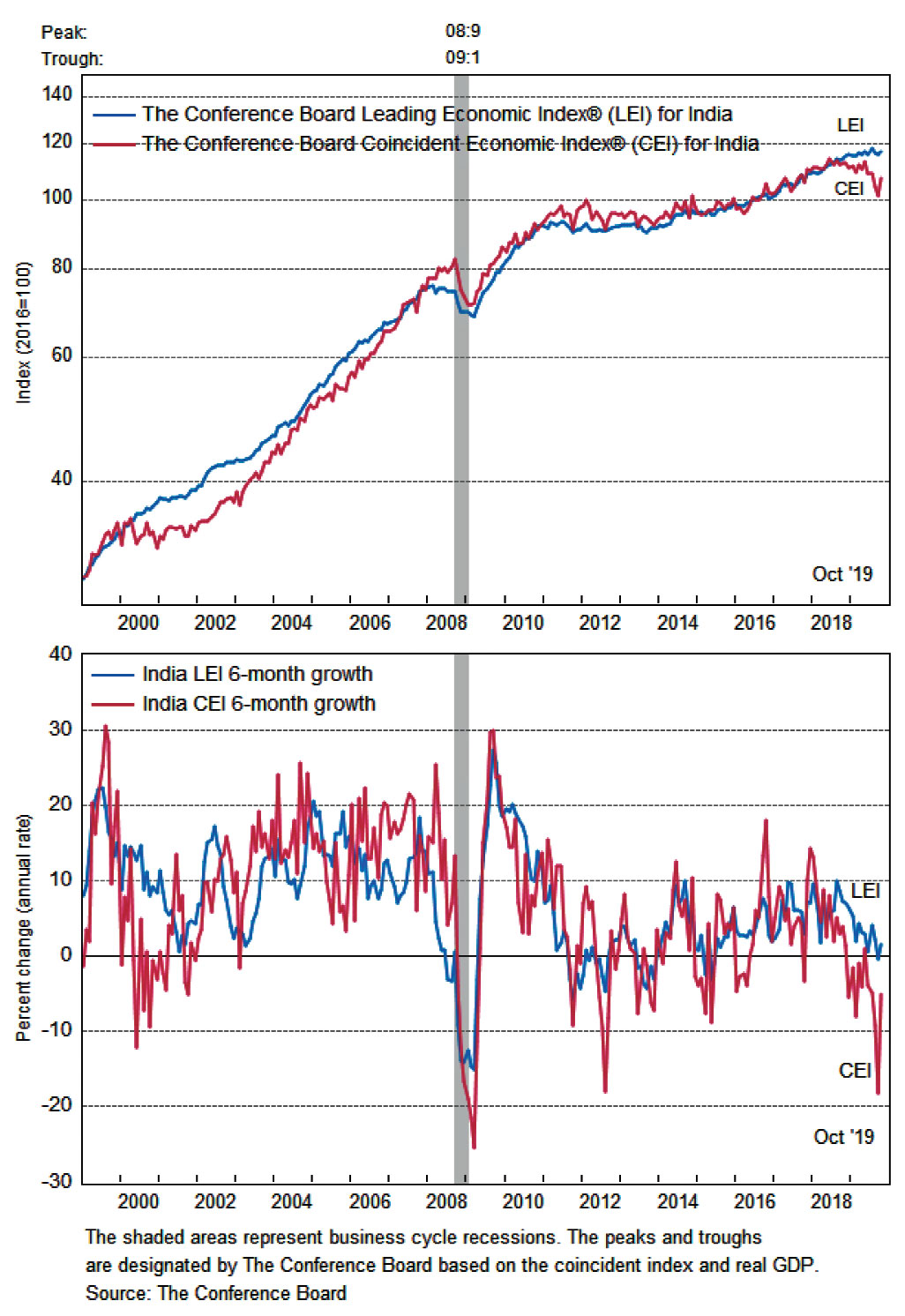 Rebuttal on recession by the Indian Finance Minister is now a debated issue in news media. There is apprehension that the dwarfing growth rate of GDP could push the economy in recession. An economy is in the grip of recession when GDP growth for two consecutive quarters is negative. The accompanying indicators with recession are loss of industrial production, employment and depressing effective demand. The trough of a business cycle gives a preliminary indication of recession and thus often the idea is construed with massive loss of jobs, severe fall in industrial production and loss of consumer confidence which is accentuated by the perception of risk of job loss. Recession represents short-run fluctuation in economic activity and is considered as a deviation from long run trends and can be averted by sound macro policies or micro policies to streamline a major industrial undertaking. Consider the garments industry in Bangladesh that accounts for over 80 percent of export earnings and has linkages with many other industrial undertakings. Any chaos in this industry may cause thousands of job losses with ramifications all over the industry including the instability in the foreign exchange market. The growth panorama often experiences jolt due to the social and political upheaval such as an election conundrum or commotion over the whims of a dictator or the consequence of an economic sanction or protests against the ruling elite such as democracy protest in Hong Kong.  Hong Kong, one of the major hubs of financial transactions, may experience recession if the unrest prolongs for another few months.

There are a few indicators that could predict the onslaught of recession in both developing and developed world. Conference Board Leading Economic Index is such an index prepared by many countries of the world that measures the performance of important variables crucial to assess the growth in an economy. This is mainly a monthly indicator and a continuous drop indicates that the country is in the grip of recession. Another thing of importance is the conference Board Coincident Index. The essential differences between these two indexes are – the former is based on anticipation or expectation which may be correct or incorrect and the latter is real time and clarifies the state of the economy. We plot the Conference board leading and coincident Index of India to measure the trend to see the possibility of recession. A continuous fall in index is a signal that GDP growth is stagnating and may lead the economy to the whirl of recession.

When we look into the above graph, we see that the economy experienced downswing during 2008. It is experiencing downswing again in October 2019. This downswing is a sign of prospective recession, because continuous dwarfing growth rate leads stagnation to the economy that ultimately results in contraction in the economy. The Reserve Bank of India in its latest annual report indicated that the GDP growth slipped to 5 percent in the first quarter FY 20. This is the lowest in six years. The economy is moving through tougher times. The collapse of the automobile sector, rising number of non-performing assets and sluggish consumer demand is prolonging the trough of the business cycle which would ultimately lead to recession in the economy.

Recession is not rare for an economy; it is normal and often unpleasant when we are laid off. Japan was in the grip of recession just the other day and Abenomics is designed to turn the wheel but still struggling in unhealthy world trade environment. The period of Great Moderation from the mid -1980s to the advent financial crisis in 2007 in the United States did not observe major upheaval in macro variables but the whole world was in the throes of recession during the Financial Crisis of 2008 and economists prefer to call it the Great Recession.

The writer is a Professor of Economics, United International University. Email: [email protected]