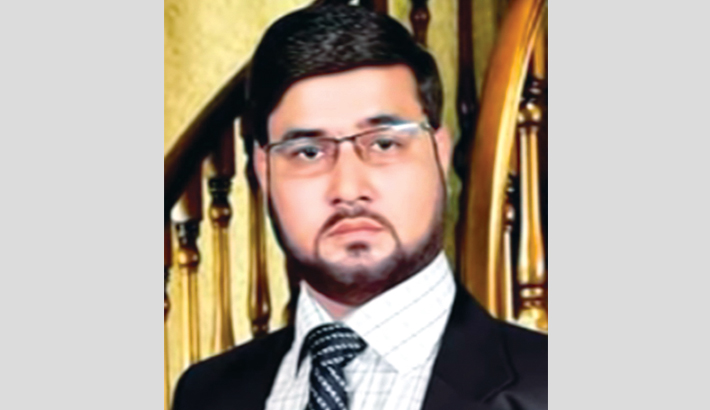 Some men cheat love-seeking women and make money merrily by marrying them for brief periods, with one having the charm to marry 300 times!

At least three frauds have been arrested in recent times for cheating women in the name of marriage.

He took dowry from his wives and also blackmailed some with their intimate videos. He would then vanish and  move from one women to other without using different identities.

Jakir introduced himself as the corporate general manger of KDS Group. He used to claim he passed from Brunel University in London and University of London.

He with the help of his first wife and some members of his family made a gang. His wife in guise of his sister proposed marriage and arranged everything.

Assistant Commissioner (Tejgaon Zone) of Tejgaon Crime Division under the DMP said they could not find out the exact number of Jakir’s marriages.

One of his wife claimed that she had talked with 29 wives of Jakir, he added.

Police arrested Abu Bakar of Islampur of Jamalpur on November 2 in a case filed by his 60th wife, Roji Khanam, a student of MA and a resident of Netrokona.

Later, he was handed over to Purbadhala Police Station in Netrakona.

He earned money marrying off girls from the poor families and took money from them as dowry.

Recently he married Roji by introducing himself as Shahin Alam and an area manager of Incepta Pharmaceuticals.

In another incident, police arrested Mohammad Fazal Mia, an inhabitant of Kalai Sheikh village at Panchchar in Shibchar of Madaripur in the case filed by his 46th wife.

After being released on bail, he got married again, raising the number of marriage to 47.

Marriage registrars suggested digitalization of the exiting manual marriage system to stop such fraudulence of marriage.

Mawlana Abed Hasan, a marriage registrar of Badda, told the daily sun that the kazis (marriage registrars) have no scope to verify the addresses and marital status in the exiting manual system.

If the government keeps a data on its website immediate after marriage, the kazis will be able to know about marital status, which help stop cheating.

Besides, the people of an area should get marriage registered by the kazi in their area as the kazi can easily know about addresses and marital status.

In addition, the branch offices of registered kazis should be stopped. He explained that a kazi opens three to four branches and got marriage registered by his hired men who often involve in corruption practice in marring.

Law Minister Anisul Huq and Law Secretary Md Golam Sarwar could not be contacted for comments.deem