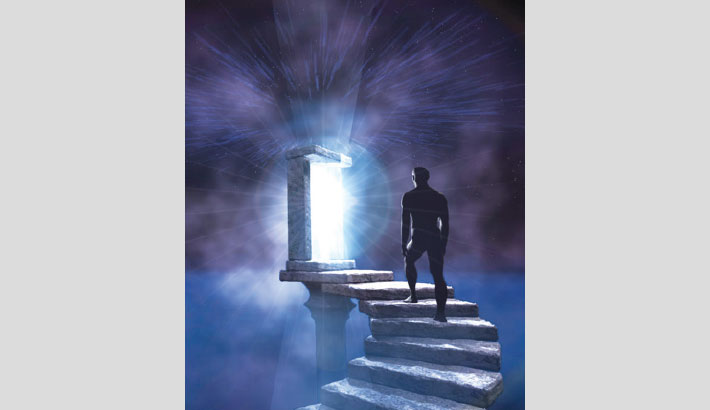 Our modern life often has no space for mysticism at all. When most of us are trying to ‘fit in’ rather than stand out in a competitive environment, mysticism is simply not congruent with the 21st century lifestyle. Stories of sadhus and gurus who used to spend days meditating to reach the higher truth without having food and drinking water are all just evident only in myths and folklores now. After all, where is the mountain top or cave or greenery to go and meditate in? Most of us cannot even walk at the park without bumping into another person. It is not just the lack of solitude but the pervasiveness of technology in our lives that has made us altogether a different person. 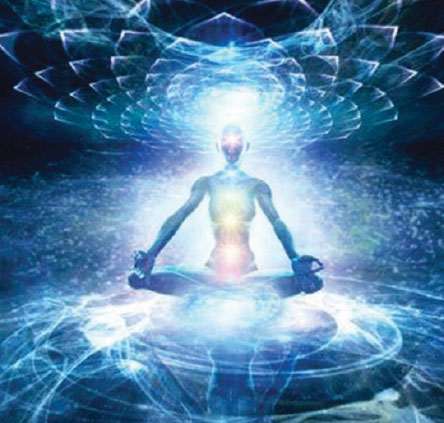 To begin searching for a higher meaning of life, we need to think deeply. In order to think deeply, we at first need to think! For that, we need empty moments- when we are not shrouded by tasks or worries or materialistic desires. But our social media accounts would not allow us the privilege of those moments too. We are busy either scrolling down on Facebook or Instagram or chatting or thinking about problems posed by others there, that has nothing to do with us whereas those moments could have been used to sit down and reflect on life. To achieve great things, one must achieve a great consciousness. As the Prophet Muhammad (Sm) said, “The best Jihad is that which is against self (i.e. the person’s own evil inclinations).”

Once we can re-gain mastery over our lives and our minds, it is only possible then to do great things. Fortunately, even amidst the hustling and bustling lifestyle of the 21st century, there are certain mystics that do exist. Regardless of their differences (be it in their geographical position or religiously identity), they all share a common trait that they have ascended our mortal experiences restricted by desires and not only have they been able to achieve the higher truth but have dedicated their lives in preaching it to others. Listening to their dialogue is like a wake-up call because most of the time, they discuss on aspects very personal to us, subjects we dare not think about on our own (such as traps of jealousy, ego, lust or feeling a certain way about self, society, etc.) because most of us are still residing in our shells of comfort and not really brave yet to go out and seek the truth. It is important to draw the attention of most youths back to these people because when you find any one of them and listen to them intuitively, the instant you can relate to anything any one of them says, you can no longer feel lonely or depressed or anxious over worldly troubles 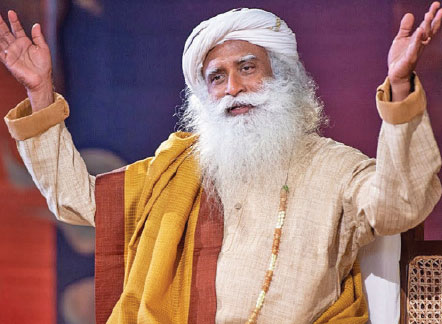 since these are only temporary but gain enough emotional as well as spiritual intelligence to break the shell and face the truth as it is.

Sadhguru- A Voice Of Change

Jaggi Vasudev better known as Sadhguru is a Yogi, Mystic and Visionary from India who has become immensely popular all over the world. His book “Inner Engineering” is a New York Times best seller. He has been a keynote speaker at the UN and the World Economic Forum. Sadhguru is also one of India’s 50 most influential people. He founded Isha Foundation that has more than 9 million volunteers worldwide.  He is equally famous on social media with his videos getting more than millions of views not only from his channels. Other popular podcasts and Youtube channels as well as websites feature him and garner more than millions of views themselves. Here comes the biggest question- what exactly makes him so popular?

It is not like the world has a dearth of gurus. In fact, there are new and new ones mushrooming in the remote villages of Asia everyday! Almost 80% of them turn out to be fraud to the extent that the very term ‘guru’ is frowned upon by most. However, Jaggi Vasudev has changed all that. The most remarkable thing about this man is that when he talks, people listen. It is one thing to talk but it is a completely different issue to grab attention of an audience of diversified age groups. As much as this is owed to his super intelligence and spirituality that enables us to push our parameters inwards, it is also owed to his soft and eloquent delivery. Sadhguru does not only talk like a school teacher dictating rules out (unlike many vociferous preachers of different religions). In fact, he never compels anyone. Rather, he smiles, he jokes, he laughs, he pauses, and he listens and takes a deep breath and says something very profound in only few words. It is perhaps this quality that the youth love mostly. It is also important to add that when you see his videos, most of his audience and questioners are young.

Sadhguru has another exceptional quality. He does not make anybody feel uncomfortable or ‘impure’. This sets him apart from his peers in different religions as well as motivational speakers. This gives the person he is interacting with plenty of space and comfort to ask unapologetically. For example, to a certain spiritual 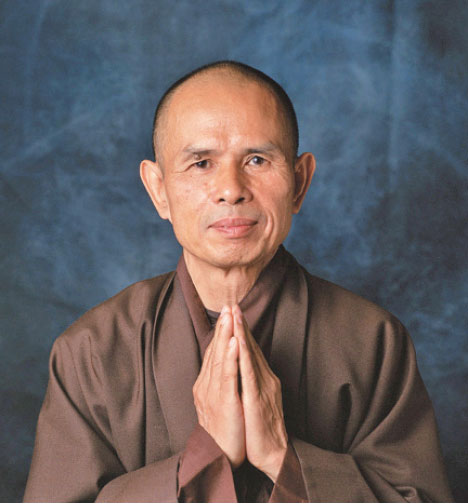 leader of a religion, we cannot ask anything blasphemous. But, somewhat surprisingly, we find young men and women whom he had most likely never met before to ask him questions on very sensitive issues. “Sadhguru, can I cheat on my girlfriend?” or “Sadhguru, why are there more male monks?”  or “Sadhguru, is celibacy required for spirituality?” and so on. In other words, the young audience of this 62 year old mystic is comfortable asking him questions which they probably don’t even discuss with their parents, moreover on a public forum. And each time, Sadhguru neither disappoints them nor us. He does not retract with, “Don’t cheat,” or “Don’t murder” or “Don’t lie” but he very effectively avoids the realms of what is permissible and not permissible but rather discusses the ill effects of evil traits such as lust, ego and so on resulting in the other person not pursuing the wrongdoing.

In an article on spirituality, we cannot forget the Zen Master Thich Nhat Hanh. He is a global spiritual leader, poet and peace activist, revered for his pioneering teachings on mindfulness and spirituality. He has written hundreds of books on spirituality including classics like “The Miracle of Mindfulness” and “Peace is Every Step”. Almost like Sadhguru, his words are eloquent and mellifluous. But with Thich Nhat Hanh, it is more of an emotional journey rather than a mind-spirit 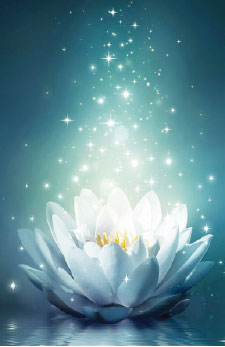 one. As an example, take the quote, “We have to walk in a way that we only print peace. Walk as if you are kissing the Earth with your feet.” In the videos/audios of Thich Nhat Hanh, every word is filled with love, every breath is filled with love and he defines emptiness as an opportunity to give and exchange love. Unfortunately, the preacher of love had to face many ordeals in his life for what he beliefs in. Horrified by the suffering of innocent people in the civil war in Vietnam, he was a staunch opponent of such cruelty which led him to a long exile since 1960. As Thich Nhat Hanh shared later in a talk show with Oprah Winfrey, Martin Luther King Jr. took notice and at his urging, asked to end the war in Vietnam.  He was also nominated the Buddhist monk for the Nobel Peace Prize. After dedicating his whole life to teaching love and peace, he has finally returned to his homeland Vietnam on October 28, 2019 where he awaits the end of this life.

There are many other modern mystics who are giving the process of evolution a new dimension with their extraordinary visions. When we seek them out, hear them speak and learn something from them, we also learn how small a world we previously lived which was bound by rules. Seeking the higher truth is the best form of salvation and emancipation.