The 29th death anniversary of Shaheed Dr Milon will be observed across the country today.

On this day in 1990, Dr Shamsul Alam Khan Milon, the then joint secretary general of Bangladesh Medical Association, was killed by the goons of military near the Teacher-Student Centre (TSC) of Dhaka University at the height of anti-autocracy movement on the day in 1990.

The supreme sacrifice of Milon transformed the anti-autocracy movement into a mass upsurge that prompted the fall of the then autocratic regime paving the way for restoration of democracy in the country.

On the eve of the day, President M Abdul Hamid and Prime Minister Sheikh Hasina issued separate messages recalling the supreme sacrifice of Milon for the cause of restoration of democracy.

In his message, the President said Milon was a bright star in democratic movement of Bangladesh.

Democracy was restored in 1990 in exchange of sacrifice of many people’s lives like Milon’s, he said, adding the democracy-seeking people will remember the contributions of the martyrs with due respect forever.

Prime Minister Sheikh Hasina, in her message, paid rich tribute to the memory of Milon on his 29th martyrdom anniversary.

Awami League and its associated bodies, different political organisation, socio-cultural organisations and professional bodies have chalked out elaborate programmes to mark the day.

The programmes include offering fateha and special prayers, placing wreaths at the grave of Milon on DMC campus and at Milon Smrity Chattar near TSC, and holding discussions.

As part of the programme, the ruling Awami League will pay rich tribute to Milon’s graveyard in the morning around 8:00am. Later, they will hold milad and doa mahfil at memory of Milon’s sacrifice for the nation.

AL general secretary Obaidul Quader requested all to observe the day with a befitting manner. 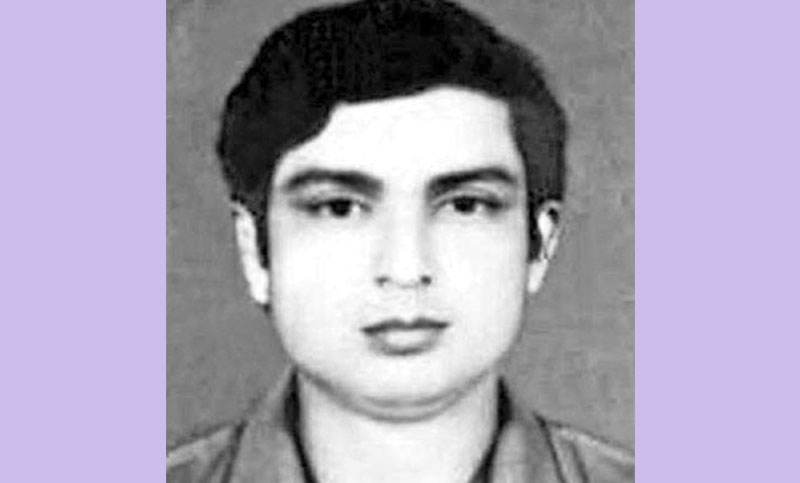 A delegation of directors led by Goutam Ghose and Satyam Roy Chowdhury pays a call on Prime Minister Sheikh Hasina and her younger sister Sheikh Rehana at Ganabhaban in the capital on Monday. The team talks to the premier about a documentary titled ‘Kolkatai Bangabandhu’ (Bangabandhu in Kolkata). Bangabandhu's grandson Radwan Mujib Siddiq was present. —PMO PHOTO