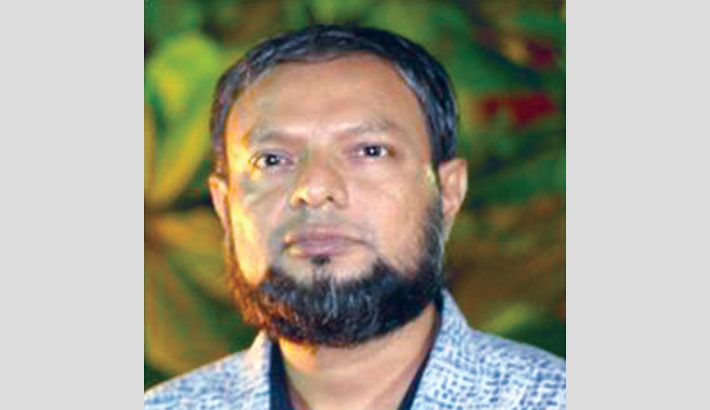 Oh, please, dear children, stop your cruel play! Though it may be fun for you, it means death to us!” This was the request to the urchins made by the oldest frog in Aesop's Fable: The Boys and the Frogs. Exactly, one’s fun play may be the cause of another's unhappiness. Thus, ragging is not harmless fun.

Though delayed, when I have started writing this article, Sunil Gangopadhyay’s story "Unmochoner Muhurte" that I read in 1992 came instantly to my mind. Though ragging has a rich history of propagation from ancient Olympic Games to World War I to Soldiers’ colleges, I came to know about it through this story, how Indrajit was ragged in his engineering college dormitory and about the perpetrators’ wild merrymaking with his lover Chandana’s photo. In 1994, my friend got chance to study engineering in Bangalore. Then there was an outbreak of plague in India. We thought he fled to Bangladesh being afraid of plague. But we discovered the cause was other than plague. It was ragging. And the irony and emotional distress that happened to him were much uglier than that happened to Indrajit. I could then say shrugging my shoulder, “BUET is a rag free campus. Not only our seniors treat us with kindness and affection but also help us prepare our assignments.” 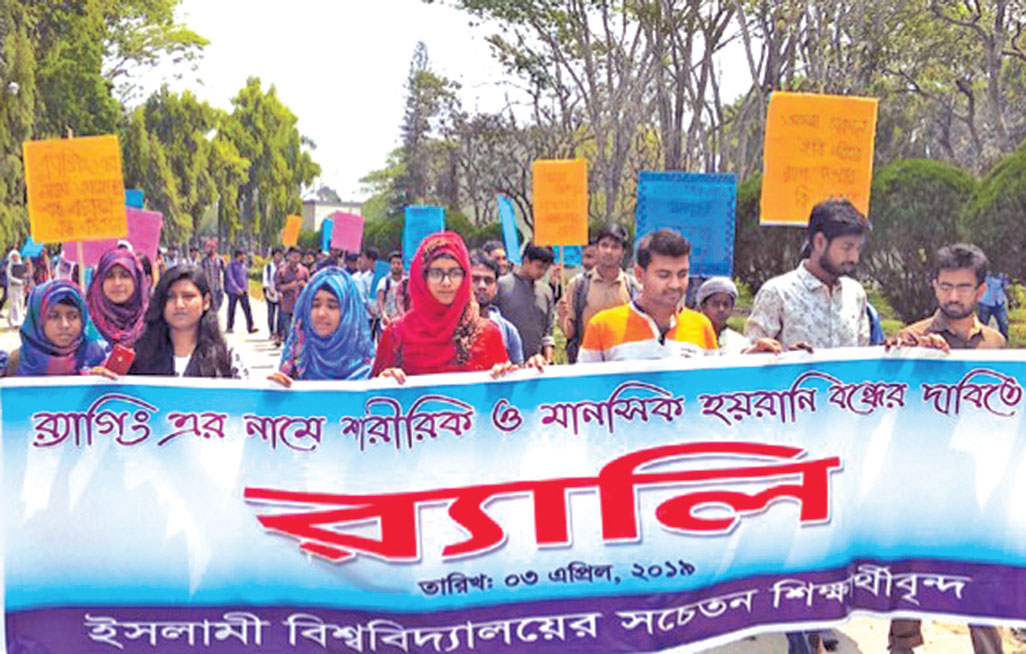 After the brutal killing of a BUET student Abrar, it has come to light that Student Hooligan-Run Torture Cells exist in residential halls of public universities for executing different kinds of criminal activities. I believe that political parties do not give them such mandate. Definitely, they are never asked to do such heartless crimes. Criminalization in the name of student politics is abhorrent. It is beyond one’s imagination that only for posting comments on social media, a student might be killed so sadistically. Even an iota of human qualities was absent in them. Now, everyone is wondering how so many brilliant students could collectively commit such a heinous crime. There is no University in the world like BUET where the galaxy of talented students of the whole country swarms. Hence, the whole nation’s expectations about BUET are very high.

As I read in newspapers, many claimed that what has happened to Abrar is not just ragging. They concluded that the issue of power lies at the centre of this incident. It was an exercise of power and dominance. But as I have gone through different research papers on ragging and its definitions, I discovered student politics included as one of the reasons for ragging under socio-political factor. We all know that many former student leaders are in the parliament. Students begin university with great hope and aspiration when they are just out of their teens. No wonder some students can take part in student politics and might get serious aspiration to a career in central politics. Bangladesh is proud of her students’ great contribution to the language Movement and Liberation War. They now need to ponder why being so brilliant, they are wasting their valuable time? Do they have cogent reasons to persist in it? Methinks, they ought to work for restoring the nation's lost confidence in student’s politics.

Not that there has been very little effort on the part of the concerned authorities to stop this menace. BUET has a strict anti-ragging policy. The concern can claim that its brutality has reached a stage that incidents of ragging are not even reported to the authorities for fear of reprisals. We must save our university education for intellectual excellence. We must do what we can. Promising students’ careers cannot be nipped in the bud. We cannot butcher the dreams of those bubbling juniors. Students, parents, teachers, and management of educational institutions cannot neglect their responsibility to stop these crimes.

These types of incidence allude concerned administrations’ failure to stop this horrifying culture at their institutions. We say always, BUET is like a family.  We all need a policy of ‘Zero Tolerance” to these sorts of crimes in our mini-community. Awaking of all quarters after Abrar’s death has mounted resistance to these misdeeds. Hope this can bring peace to future students by making out of order the curse machine “ragging”.

Senior readers might have read the story about the Judgment Seat of Vikramaditya, king of Ujjain, and the shepherd boy who settled every dispute of villagers sitting on a mound. After digging the mound deep below, the succeeding king found out Vikramaditya’s throne. It was the chair’s inherent attribute that encouraged the person who sat on it to tell the truth and do justice. Thus, we shall have to reinstate healthy academic atmosphere at our institutes, meeting the risk with self-confidence, not letting any parties take an advantage in the turmoil. Students must understand if they do not present evidence before anti-ragging committee, the committee will not be able to punish the perpetrators without evidence. Imran Khan once said to Reuters about his famous uncle Actor Aamir Khan, “He really enjoyed teasing me and ragging me when I was small, so actually throughout the time that I was growing up, I didn’t like him at all.” Hence, we should start the anti-ragging campaign at home so that nobody can claim like Imran. University can recruit Yoga Instructor and Psychiatrist for providing counselling service to students in helping them fight against this perversion.

Ragging is a crime, and its punishment should be jail. Being informed, we cannot pooh-pooh student’s grievance by asking him to go to another hall. We should provide neutral, confidential and supportive environment for the victim. Discipline in institutions is a must and the law have to be enforced irrespective of politics so that students cannot say grieving, “We’re not safe at our dorms.” University authorities should do their utmost, and in one voice, act on this menace. We cannot let these upstart students who usurp the role of leader to jeopardize the academic atmosphere at the university in the name of ragging.

The writer is an Assistant Professor of Institute of Appropriate Technology, BUET, Dhaka