Gigi Hadid is back in touch with Zayn Malik 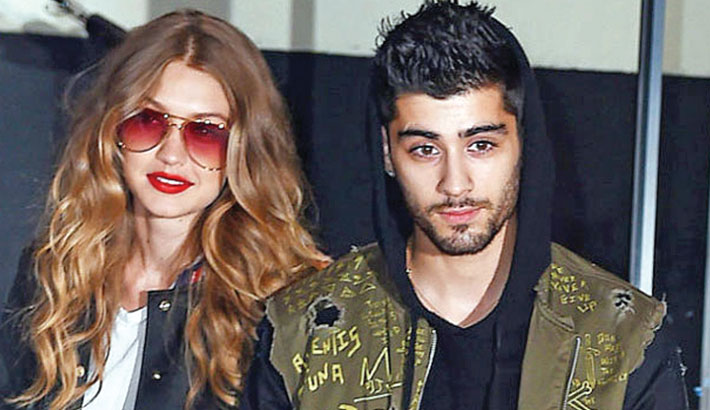 A source told, the model "has always had a soft spot for Zayn and they have a lot of history together."

Hadid and the former One Direction member first sparked dating rumours in November 2015 and publicly announced that they were ending their relationship via Twitter in March last year.

However, the duo was spotted multiple times together in the following months and the last time they were reportedly spending time together was earlier in January of this year.

"They went through a phase where they took time apart and weren't communicating at all, but they have been in touch recently," the source added.

"She is supportive of him. They chat here and there but it's been casual."

This comes after Hadid's recent split with Cameron. According to one fan account, Hadid has started to like Malik's posts on Instagram and Twitter. According to a source, however, "they are definitely not getting back together but are on good terms right now".