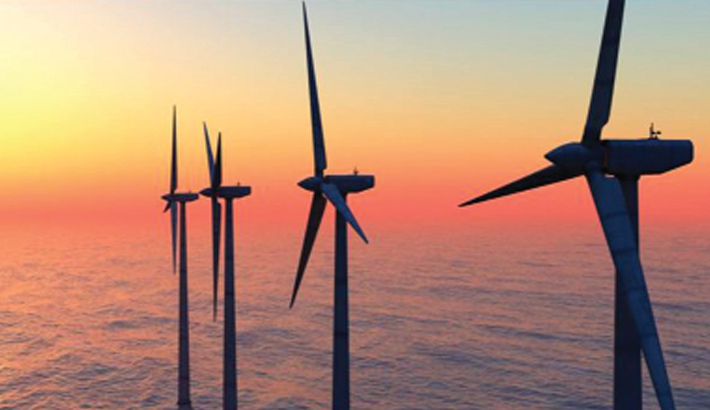 A new study suggests that global wind speeds have increased substantially since 2010 after decades of decline, reports BBC.

Scientists say they believe that changes in the patterns of ocean and atmospheric circulation are behind the rise.

The researchers say the discovery is very good news for the wind energy industry. They believe that speedier winds will see the energy produced grow by about 37 percent.From the 1980s, scientists detected a marked decrease in the speed of winds around the world.

Termed “terrestrial stilling”, the decline was large enough that had it continued until the end of this century, global wind speed would have declined by 21%.

The authors of the study say this would have halved the amount of power available from the wind industry.

Scientists were uncertain as to what was causing the decline. One theory argued that the greening of the Earth or more urbanisation was increasing surface roughness and curbing wind speeds.

But this new study suggests that by itself, the roughness idea is not enough to explain the changes.

By looking at data from 9,000 ground weather stations combined with statistical models, the researchers show that over the years since 2010, winds have picked up “significantly” around the globe.