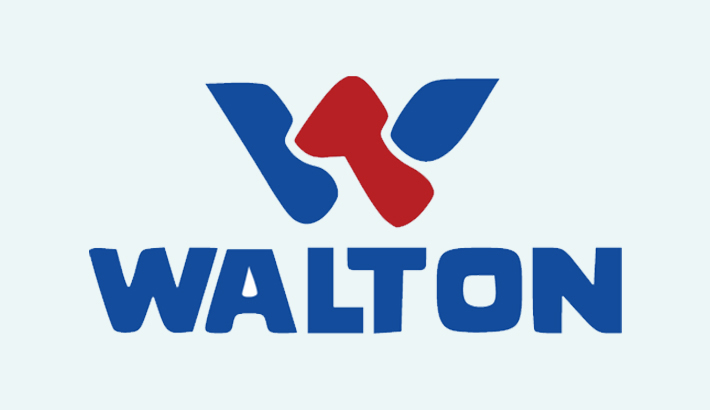 Bangladesh team with their experience gathered from the two-day training session at Holkar Cricket Stadium in Indore, India is expected to show better performance in the pink ball match to be held in Kolkata on November 22.

Earlier in the previous Test, Indian fast bowlers broke Bangladeshi batsmen down mentally in Indore by an innings of 130 runs.

“We have to take more responsibility to bowl well during the match,” Al Amin told reporters on Tuesday before leaving for Kolkata.

“Coach cannot feed us, no matter how much we practise. We will have to do the work at our level best,” he said.

As the iconic Eden Gardens is set to make history by hosting the first-ever day-night pink ball Test match, India will be battling Bangladesh in the match on Friday.

Al Amin feels that the match will be really challenging as both the teams are well-prepared to battle on the playground.