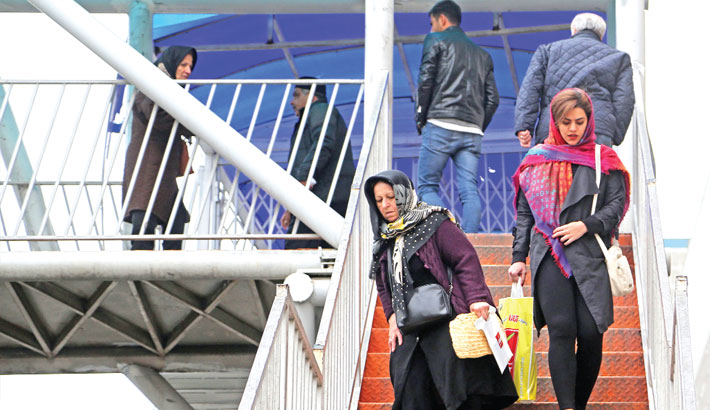 Iranian women use a pedestrian overpass in Tehran on Tuesday. Three security personnel have been killed by "rioters" in Iran, the latest deaths in protests that showed no sign of subsiding Tuesday despite a wave of arrests and internet shutdown. The deaths take to at least five the number of people confirmed to have been killed in the nationwide demonstrations that erupted on Friday against a shock decision to impose petrol price hikes. The situation on the streets remains unclear largely due to the government-imposed internet outage which has entered a third day. 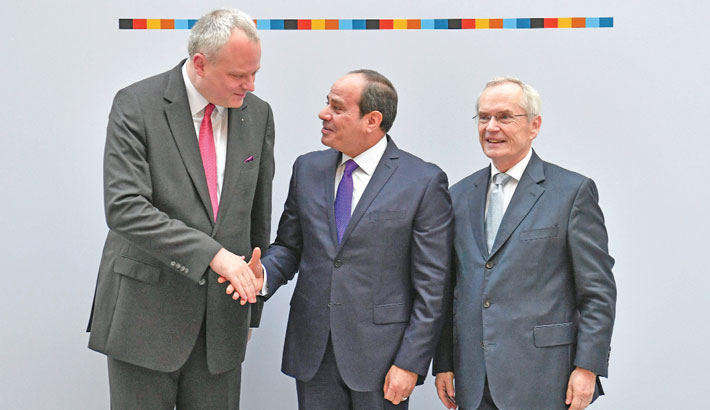 Stefan Liebing (L), chairman of the German–African Business Association (Afrika-Verein der deutschen Wirtschaft), and Heinz-Walter Grosse (R), chairman of the Sub-Saharan Africa Initiative of German Business (SAFRI), pose with Egypt's President Abdel Fattah al-Sisi (C) as he arrives to attend the "G20 Investment Summit - German Business and the CwA Countries 2019" on the sidelines of a Compact with Africa (CwA) in Berlin on Tuesday. 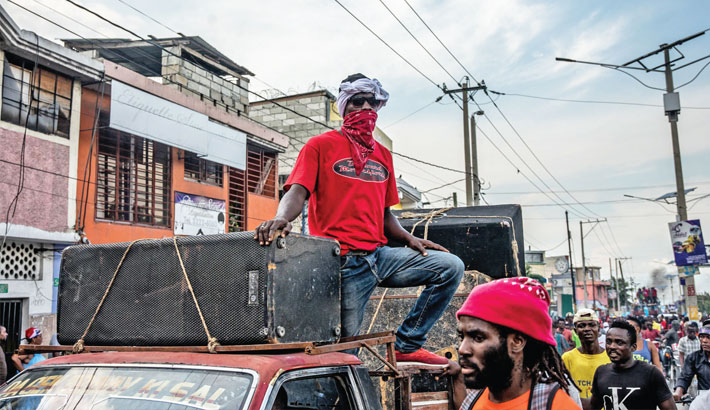 Protesters ride on trucks during an opposition demonstration commemorating the Battle of Vertieres Day, the last major battle of the Second War of Haitian Independence, and demanding the resignation of President Jovenel Moise, in Port-au-Prince, Haiti, on Monday. Haiti's long-suffering population has faced an extra burden for more than a week: closed service stations and lines of motorists hoping to buy even a few drops of petrol during a fuel shortage that's getting worse. 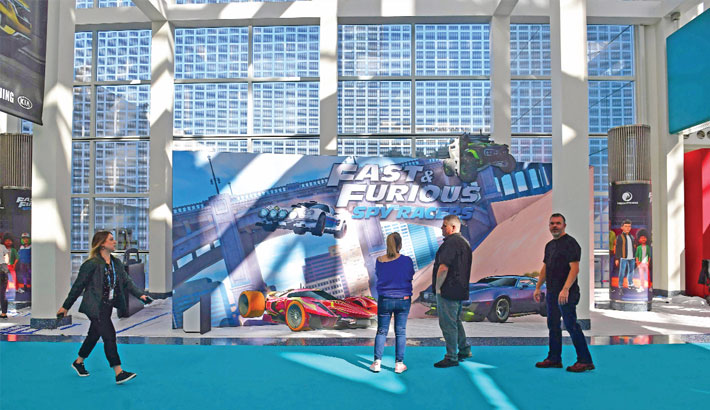 People work on preparing the Los Angeles Convention Center for the 2019 LA Auto Show on Monday in Los Angeles, California, which opens to the public on November 22 and ends on December 1.