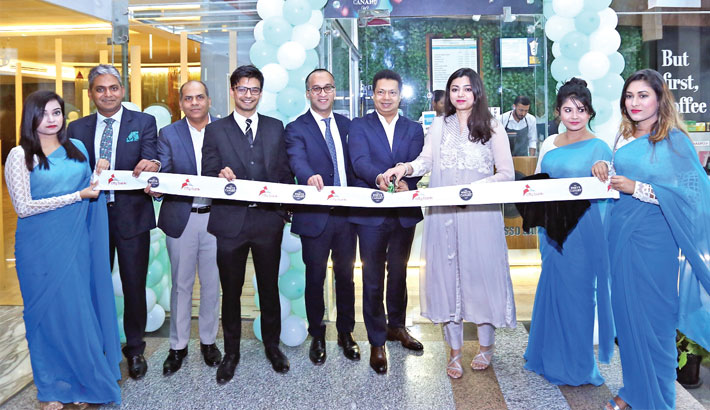 The White Canary Café has opened its third outlet at the head office of City Bank.

In association with United States - based franchise chain Marble Slab Creamery, local franchisee Shanta Multiverse opened their new coffee shop at an inauguration event on bank premises at Gulshan in the capital on Monday, said a press release.

The White Canary Cafe is a third-wave “coffee shop and brunch” franchise that originated in Dhaka, Bangladesh.

City Bank customers and staff members will get 15 percent discount on all food and beverages and full waiver on service charge on both cash and card transaction at White Canary Café outlet at the bank premise.