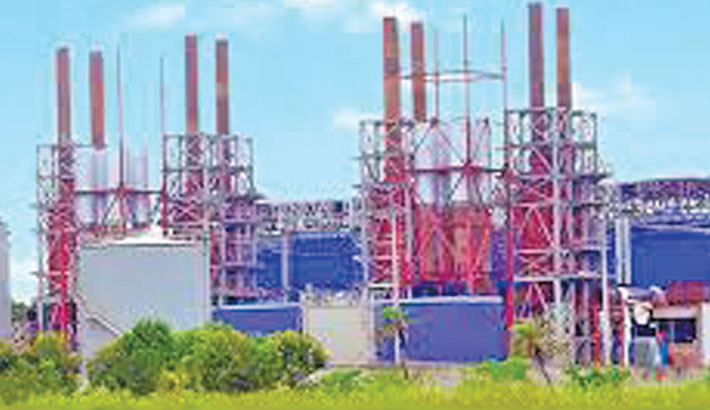 Private power sponsors are seeking to ensure exemption from advance income tax (AIT) on spare parts import, arguing that the private plants have incurred losses due to AIT collection by NBR in the last two years.

Though the National Board of Revenue (NBR) had earlier issued AIT waiver certificates to private power sponsors for importing spare parts, it had suspended the issuance of certificates in the last two years, sources said.

According to Bangladesh Power Development Board (BPDB), the power sponsored shall also be entitled to get fiscal incentives such as exemption from custom duties and VAT in accordance with SRO-100 on import of spare parts.

As per the implementation agreement with Power Division under section 12.1, it said where the company maintains its existence as a company incorporated under the laws of Bangladesh operating exclusively as a power generation company, the company shall, commencing on the commercial operations date (COD) and continuing until the 15th anniversary of the COD, be exempt from taxation or withdrawing tax in Bangladesh, or on its sale of dependable capacity and net energy output under the power purchase agreement in accordance with the prevailing statutory regulatory order (SRO).

“We are issuing NOC to power sponsors so that they don’t face any harassment in importing machinery for the maintenance of power plants,” he said.

He added the BPDB is discussing with NBR to solve the issue.