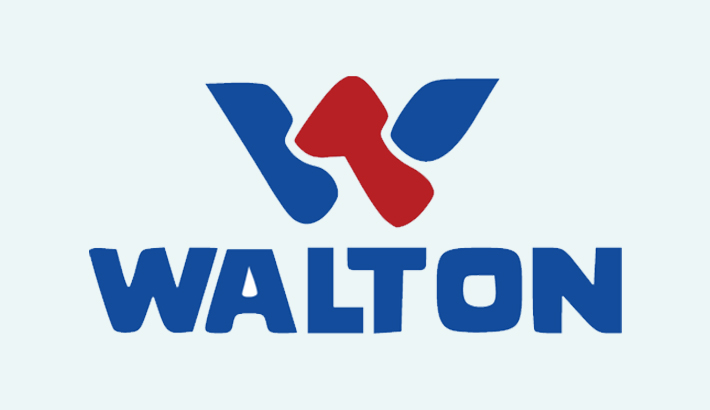 Bangladesh pacer Al Amin Hossain said that the day-night Test match, scheduled in Kolkata from November 22, will be a more challenging game.

Indeed Indian fast bowlers broke Bangladeshi batsmen down mentally in the first Test in Indore to script an innings and 130 runs victory.

“I think it will be a good challenging match. The ball is also new. This will be a historical Test with pink ball. We have never played with this bowl. So it will be difficult for everyone,” Al Amin told reporters on Tuesday before leaving for Kolkata ahead of their second and final Test against India.

Al Amin also noted some differences with the new day-night Test match ball from the red and the white balls.

“The pink ball is made in a different way,” Al Amin told.

“There are some differences. The ball is a little harder than the red balls. Easy to shine. I think it will be good,” Al Amin continued.

“The challenge is more with the new balls than the old balls here. Because as soon as when the flight light turns on, the movement of the ball increases. That’s what we understood in the practice sessions,” Al Amin added.

Al Amin said it will be challenging for the bowlers of both sides as he insisted on group task to bring out the succession with the Pink ball.

“(Though) it will be challenging for the batsmen, but I think the challenge is mainly on the bowlers. The side that will bowl well, they will be ahead. It will get difficult for both sides when the batsmen will bat on,” he said.

“If the spinners and pacers can’t bowl well as a group in the right areas, it will be difficult for us. The more we can bowl well against the batsmen, we can give them more trouble,” he added.

As the newly introduced ball soaks more fog than the red and white balls, Al Amin said no changes have been brought in practice sessions regarding the matter but they will start practicing making the ball wet when the national team will resume their practice in Kolkata.

“Our pacers haven’t practice making the ball wet. We are trying to adapt to swing and use it properly. After going to Kolkata, if the team management has the plan, if the ball gets wet after evening, then we will try to coup up according to that,” said Al Amin.

As most of the players who are included in the Test squad, was involved in four-day matches in National Cricket League (NCL), Al Amin feels that players are fit enough to play the longer matches.

“The players who are included in the Test squad, all are fit to play Test. Everyone played four-day marches before coming here. Everyone is fit mentally and physically,” the right armed pacer said.

As Bangladesh lost their first match of the two-match Test series, the 29-year-old pacer said there are trying to turn aside from their performance as a team in the final match of the tour.

“We are thinking about how to avert as a team. The last Test was bad considering those things. We will try (to avoid) those in the Kolkata Test,” Al Amin said.