Ongoing Reforms in AL and Our Expectations 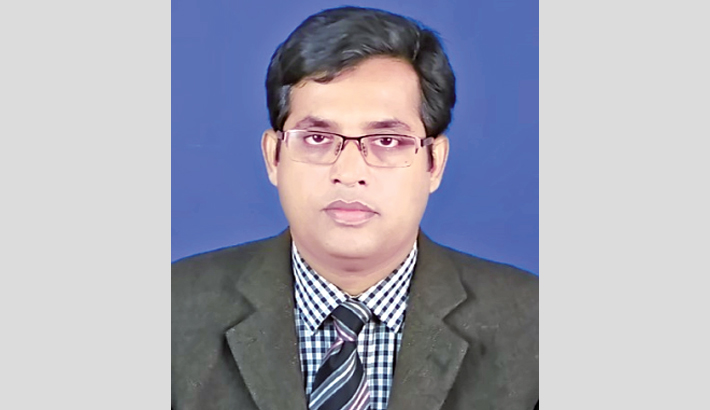 The ruling political party Awami League is passing through a process of reforms for the last few months that started through the removal of the President and Secretary of the party’s student wing - Bangladesh Chhatra League. The party leadership has also removed the top leaders of the party’s youth wing - Awami Jubo League and its voluntary wing -Awami Sechchhasebok League. The most striking thing has happened with the party’s youth wing where central leadership have been found involved in the Casino business which is illegal in the country. We have seen how a syndicate, manipulating the rules and regulations, has dealt with millions of illegal money over the period of time where there is involvement of some of the central leaders of the party. Through different newspaper sources, it has come out in board daylight that many of the central leaders of the AL have their association with the syndicate of Casino and corruption. Considering all these issues, the ongoing reform operation has really put the party in a wobbly situation.

From different media sources, it is learned that the AL party chief and the Prime Minister has taken the issue of corruption within the party very seriously. Accordingly, she has started the cleansing operation within the party which has been applauded by the majority of the countrymen who believe that despite Prime Minister's effort in carrying out massive development initiatives the country has failed to improve in governance situation and reduce corruption. Thus, the expectation of the countrymen from her is exorbitant. This might put the party chief in distress as an overhauling within the party is expected by the majority of its supporters.

The enduring reform initiatives have raised a number of questions. The first question is: What led the party chief and Prime Minister to carry a cleansing operation within the party? The simple answer to this question is that consecutive three terms in power and the absence of the strong opposition have created a monopoly within the political arena which has influenced a group of political leaders to practise corruption even at the cost of honesty and the party’s main philosophy. Thus, Prime Minister has found herself in a shaky situation as all of her efforts have failed to bring back order in administrative and political arenas. In order to overcome this situation, she did not have any alternative than to take strong actions against corrupt leaders. 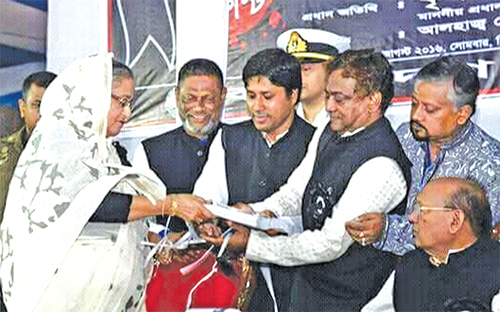 Second: Will Prime Minister be able to take serious action against some of her relatives whose names have come out as godfathers of many of the casino bosses through media sources? Of course, it is a very tricky question as the country’s political culture does not suggest that actions are taken against the close relatives of the party chief. But, our expectation from Sheikh Hasina is enormous as she is the daughter of our Father of the Nation who had never compromised for the sake of honesty. That is why we have seen her become harsh in taking action against the President of Jubo League who is one of her close relatives. But, at the same time, it is also true that the names of some of the big fishes who are also very close relatives of our Prime Minister have got aired as the godfathers. But, we want to become optimistic as we have seen her defining the definition of her family members which indicate that she would take strong action against all corrupt people even if they are her relatives. Most importantly, such action would strengthen her support within the populace.

Third: Will the party chief be able to choose a number of qualified leaders who would lead the country in the future? We have seen her choose less controversial leaders while forming the cabinet. But, at the same time, we have also experienced that some of the less controversial leaders have failed to perform in some cases. Very recently, the government is struggling to deal with the issue of controlling the price of the onion in the country as it has reached TK 250 per kg which has brought agonies for the countrymen as it is one of the most wanted kitchen commodities. Of course, the decision of the Indian government to stop exporting opinion suddenly has pushed the government in an uncomfortable situation. But, at the same time, the responsible authorities have been creating annoyance among the countrymen by making irresponsible comments which is not all desirable. In such case, what Prime Minister could do? We have also witnessed the same experience in dealing with the price of rice a few months back. Thus, the party chief will have to be careful while choosing party leaders for different important positions as their success determines the credibility of the party as well as the government.

Fourth: Will the party chief be able to bring back discipline within the party that has been weakened in the last ten years?  My personal experience suggests that AL as a political party has become weakened over the period of time even at the grassroots level. The emergence of a hi-breed class of political leaders coupled with the monopoly of the local power holders, including the MP has created a sense of deprivation among the dedicated party supporters at the local level. Along with the domination of the local leaders, the decision of the government to hold party-based election at the local government bodies have also made the party scrappy in many groups as there were allegations that the nomination to the post of chairmen of the Union Parishads was sold in exchange of money and in some case to the close allies of the local MPs. Thus, there is an apprehension that whether the dedicated supporters would still support the party during when they would require them. The same incidents happened with the dedicated supporters of the BNP who remained deprived when the party was in power. Thus, the party leadership is failing to organize people on the street even for the demand of release of Begum Khaleda Zia from the prison.

All eyes of the countrymen have concentrated on our Prime Minister. Despite attaining tremendous economic development, the country has been lagging behind in most of the governance indicators. One of the most significant causes is the exercise of rampant corruption. Thus, it is expected that the AL chief and the Prime Minister would make all-out efforts in expelling the corrupt political leaders through the ongoing reforms. It is also expected that the eligible and dedicated leaders with clean image will be chosen for the party’s leadership position. It is learned from media sources that the party chief has realized the essence of initiating reforms in the party in order to regain its image. Thus, we could expect something really meaningful from her.