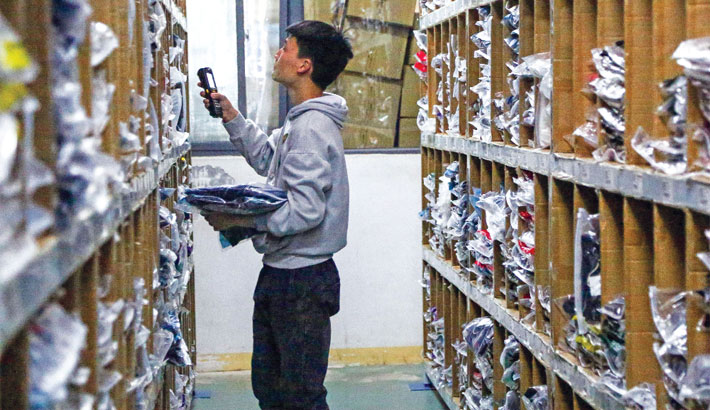 This photo taken recently shows a staff member collecting items at a warehouse of an e-commerce company in Zhengzhou in China's central Henan province. 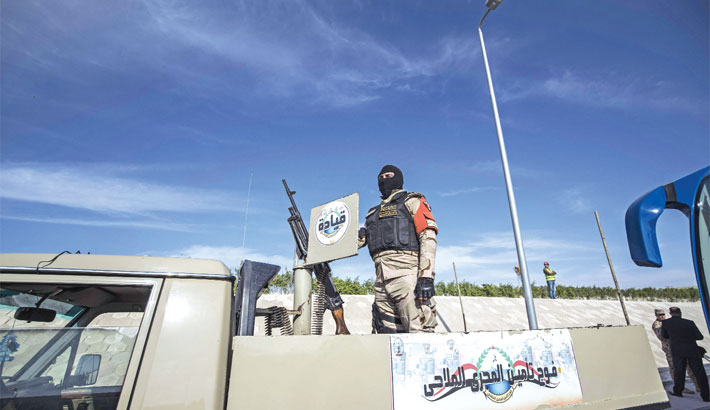 An Egyptian soldier stands guard during an organised tour for diplomats to mark the 150th anniversary of the inauguration of the Suez Canal, in the northeastern city of Ismailia on Sunday. One hundred and fifty years after the Suez Canal opened, the international waterway is hugely significant to the economy of modern-day Egypt, which nationalised it in 1956. The canal, dug in the 19th century using "rudimentary tools" and which links the Mediterranean to the Red Sea, was opened to navigation in 1869 and was expanded in 2015 to accommodate larger ships. 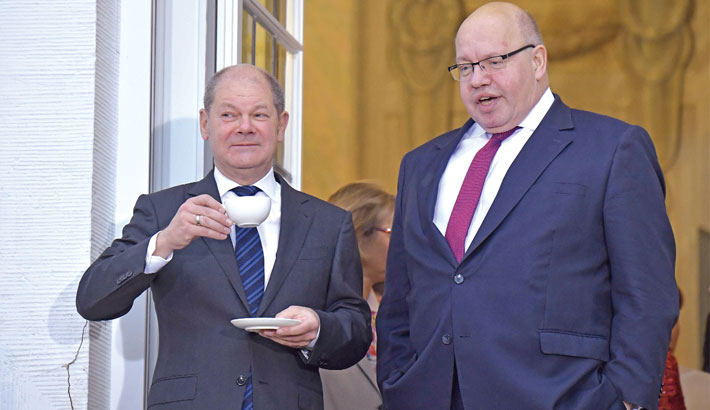 German Finance Minister and Vice-Chancellor Olaf Scholz (L) chats with Economy Minister Peter Altmaier (R) during a two-day meeting of the federal cabinet at the government guesthouse in Meseberg on Monday. 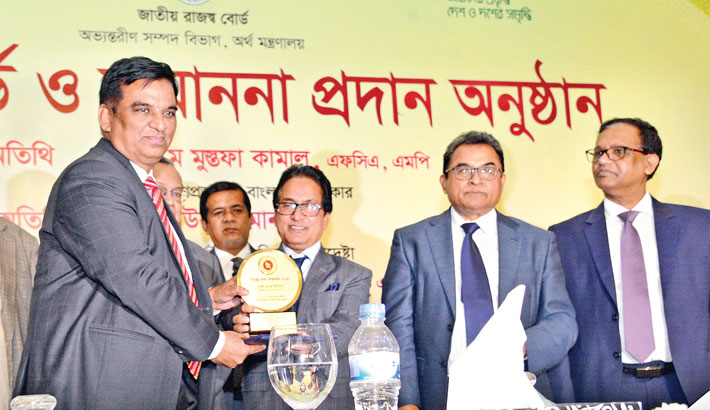 National Board of Revenue (NBR) Chairman Md Mosharraf Hossain Bhuiyan hands over the Tax Card to Pubali Bnak Managing Director Md. Abdul Halim Chowdhury at a ceremony at a hotel in the capital recently. Finance Minister AHM Mustafa Kamal and Economic Affairs Adviser to the Prime Minister Dr Mashiur Rahman were present on the occasion.