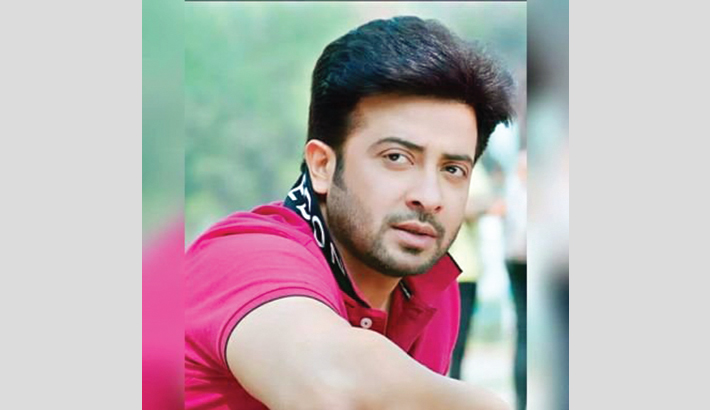 A mobile court of Rajdhani Unnayan Kartripakkha (RAJUK) has fined film actor Shakib Khan Tk10 lakh for constructing his building at Niketon in the capital violating the approved design.

Executive Magistrate Ashraf Hossen led the drive and fined him for the offence.

If Shakib Khan fails to pay the fine, he will have to serve one year in jail, said the court.

Shakib has allegedly extended cantilever of the building going beyond RAJUK approved design.

RAJUK authorities asked him to halt the construction work until the problem is resolved.

The unauthorized portions of two other buildings have also been demolished in the residential area.

Mohammad Hossen, Zone-4 authorized officer of RAJUK, was present during the drive.