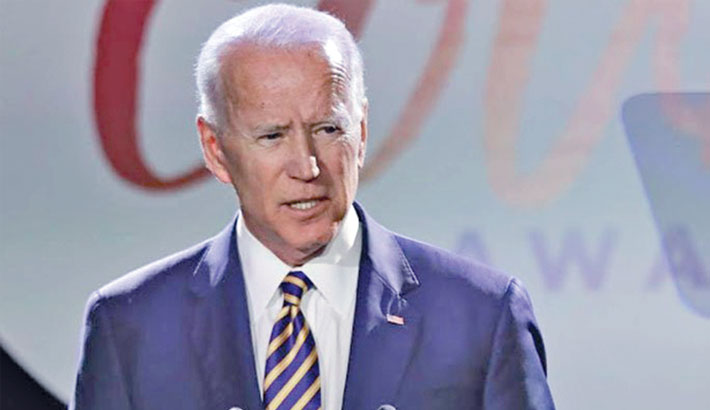 Pyongyang is renowned for its vitriol, but the verbal deluge was unusually ferocious even by its own standards. Biden “had the temerity to dare slander the dignity of the supreme leadership of the DPRK”, the North’s official KCNA news agency said late Thursday, referring to the country by its official name.

“Rabid dogs like Biden can hurt lots of people if they are allowed to run about,” it went on. “They must be beaten to death with a stick.

“Doing so will be beneficial for the US also,” it added. It was not immediately clear what had provoked Pyongyang’s ire, but Biden’s campaign on Friday seemed to relish the attack.

“It seems that murderous dictator Kim Jong Un doesn’t like me,” Biden said in a statement. “Add him to the list of autocrats who don’t want me to be president—right next to Vladimir Putin. I wear their insults as a badge of honor.”

Trump said that “he and Kim ‘fell in love’—well, there will be no love letters in a Biden Administration”, the former vice president said. Biden, who vowed not to “embrace dictators”, said that Trump is “emboldening” the North Korean leader.