Sridevi, Rekha to get ANR Awards 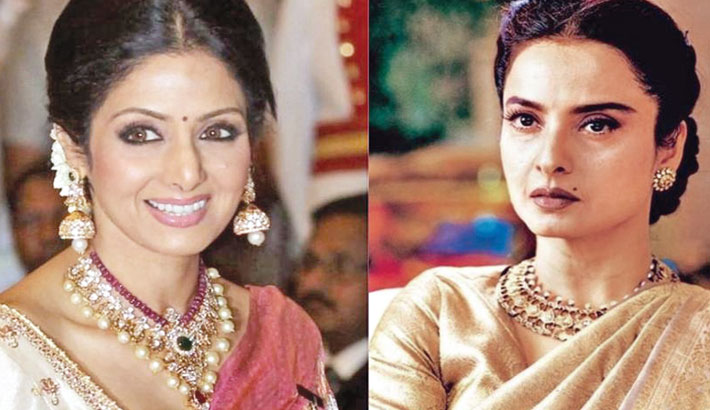 Late actor Sridevi and veteran actor Rekha were announced as the recipients of the ANR National Award for the years 2018 and 2019, respectively, actor Akkineni Nagarjuna announced, reports Hindustan Times.

The award ceremony will happen on November 17 and the event will be attended by actor Chiranjeevi. The event will coincide with the convocation of Annapurna International School of Film & Media, owned by the Akkineni family.

In 2017, SS Rajamouli was honoured with the award. He had said the honour will be a burden but it would be an impetus to work harder. Vice President M. Venkaiah Naidu had presented the award to Rajamouli for his contribution to Telugu filmdom and inspiring a new generation of filmmakers.