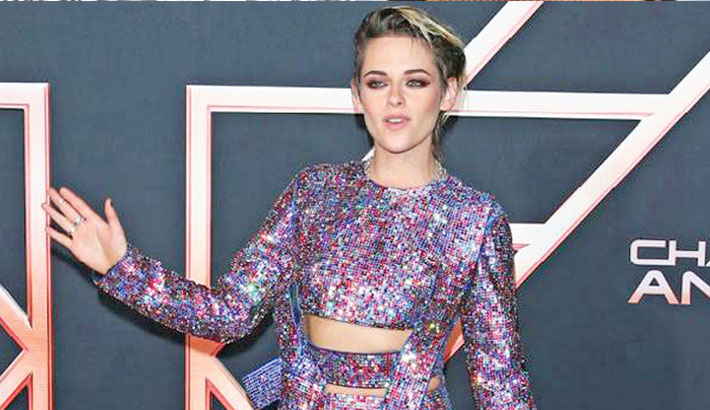 Kristen Stewart says upcoming Charlie's Angels isn't glorifying the characters as heroes, but is about "outsmarting someone for a good reason". "Liz (Elizabeth Banks) took this world that we've all gotten familiar with and just expanded it.

She hit fast forward and thought: where would we be circa 2018, '19? There's more of us. We're louder. We are stronger in numbers. And that really goes along with this distinct sense of self that we're developing in this particular generation. It's not always the people that are the most assertive or physically strong. It's genuinely about how you work as individuals together and how you become a formidable unit as a group," Stewart said.

Banks has directed Charlie's Angels, which she has also written, produced and has featured in. "We don't glorify our characters as if they're heroes, as if you couldn't be one of them. The whole point is that if you know how to approach something with compassion and intelligence, it's not about doing a bunch of push-ups and pulling a gun on a bad guy. It's about outsmarting someone and doing it for a good reason, and that will genuinely be what prevails," Stewart added.

The new version promises to the audience on an action-packed adventure around the world, heading for exotic locations from Rio to Istanbul with the Angels fighting to make the world a safer place. The film is scheduled to open in India on November 15 in English and Hindi.