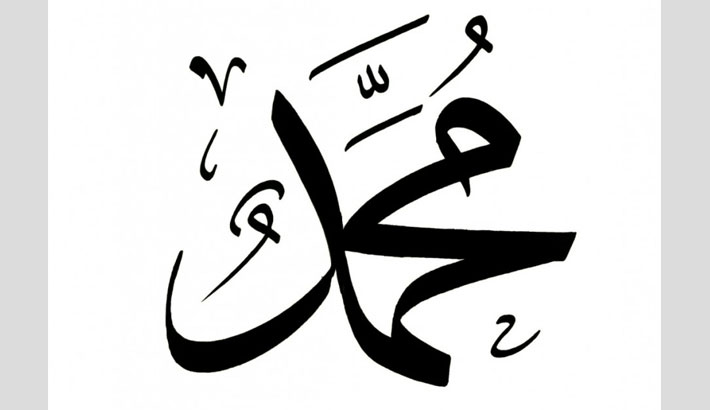 ii.             To Understand the Qur’an: It is not possible, in true sense, to understand the Qur’an unless we know about the life of Prophet Muhammad (pbuh). There are many instructions in the Qur’an to perform in our life which have been taught in details through the practice of the Prophet (pbuh). One of the common examples can be the Salat. There are no detail instructions of the way of performing salat in the Qur’an, but in the life of Prophet (pbuh); hadith and sunnah. Moreover, His (pbuh) speech is also considered as wahy (revelation). Allah says, “Nor does he speak from his own inclination. It is not, but a revelation revealed.” (al-Qru’an, Surah an-Nazm, 53: 3) Therefore, we can only understand the Qur’an and follow it in our practical life once we learn the biography and teachings of Prophet (pbuh).

iii.            To Strengthen our Iman (belief): If anyone wants to strengthen his/her iman, he must study the biography of Prophet Muhammad (pbuh). Through the study of His (pbuh) life, we can only know the way of Islam and how to spend our worldly life for the betterment of our final life; life hereafter (al-Akhirah). It is also a requirement of our iman that we must love Him (pbuh) more than anyone; our parents, our children, anyone. (See: Sahih al-Bukhari, Hadith no-15) Now, the question is how do we love Him (pbuh) if we do not know him?

iv.           To improve our Character and Behavior: Prophet Muhamamd (pbuh) was not only sent as the mercy to the worlds as Allah (swt) says in the Qur’an “And We have not sent you, [O Muhammad], except as a mercy to the worlds.” (Surah al-Anbiya’, 21: 107) But also to perfect the moral character. The Messenger of Allah says: “I have been sent to perfect good character.” (Mu’atta Malik, Hadith no. 1614) Therefore, if anyone wants to perfect his/her moral character, he/she must study the biography of Prophet (pbuh) not only for getting known the ways, but also for inspiration.

To conclude, it can be stated that the life of Prophet (pbuh) is not comparable to anyone in the history of the men. It is really a miracle that includes each and every good and moral attribute and, thus, become the model for others. Imam Ibn Hazam (r.) said: “If the Messenger of Allah (pbuh) had not been given any miracle other than his Sirah (Biography), it would have been sufficient to prove that He is the Prophet of Allah.” (Al-milal wan Nihal, Vol-2, p-90).

Allah (swt) help us to study the biography of His Messenger (pbuh) and practice the lessons in our practical life!