Filicide: The Changing Face Of Society 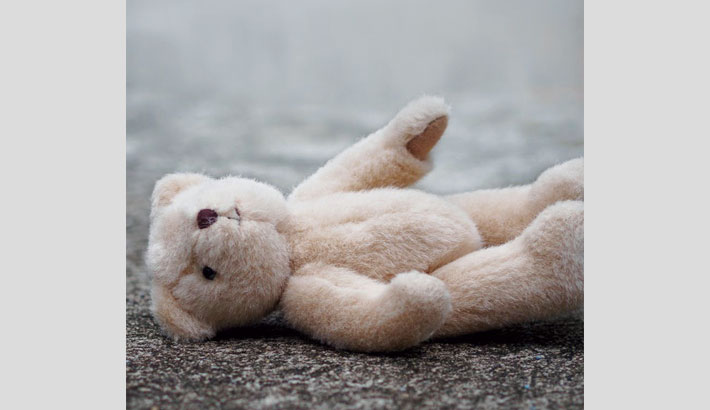 The legend of Medea, a mythological character hailing from Greek times and the granddaughter of the sun god Helios, killing her sons is probably the most famous act of filicide so far. The fable is so popular that the moment you pronounce the name of Medea, people recognize her instantly with an auto reply ‘Oh, the woman who killed her kids’. Again Agamemnon, the man who led united Greek armed forces with a view to destroying Troy, sacrificed his daughter Iphigenia. Both the mothers and the fathers took part in their fair share of filicides during Greek times. Though they might be the most infamous murderous mother or father in mythology, they are definitely not the only ones. Many people, over the years, have murdered their sons or daughters. Of late, this trend is gaining momentum in Bangladesh as well. 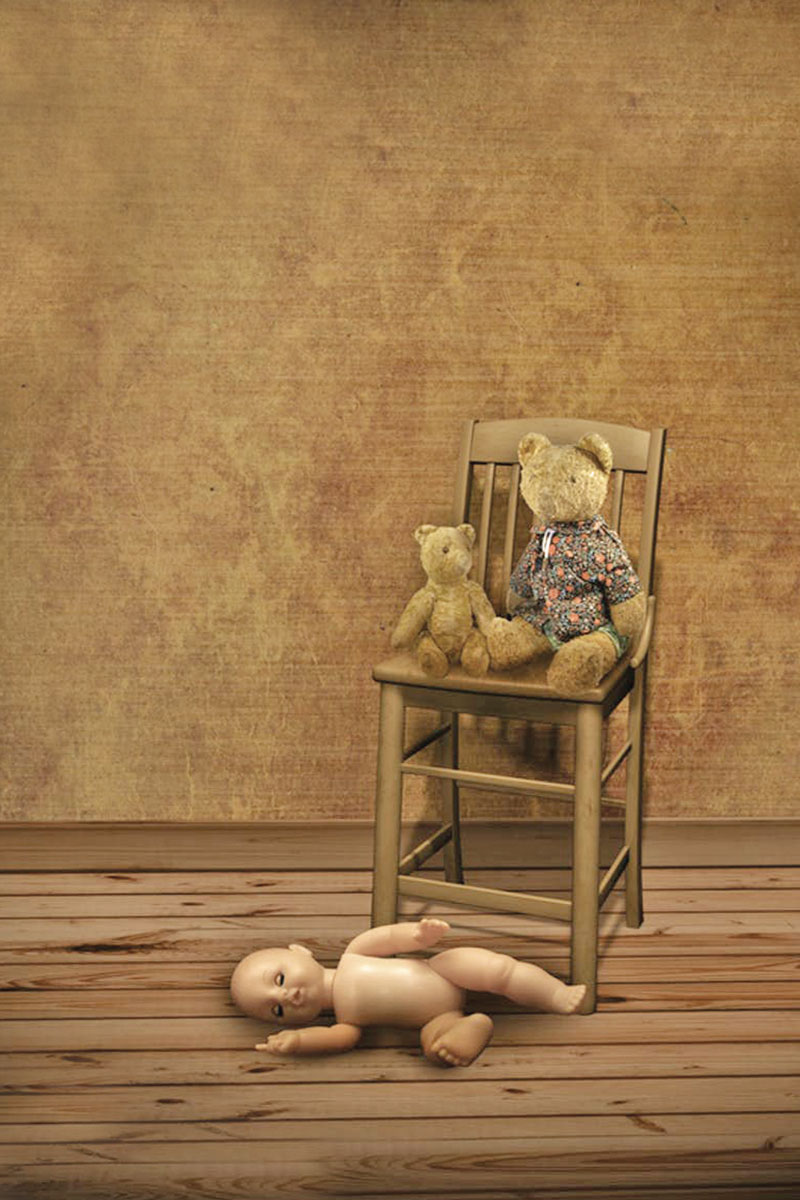 A video went viral on social media in late October of the last year where a lady named Shima Akhter is seen with a newborn baby who was trying to jump from the edge of a five-storey building’s roof. Some people who noticed the woman from the street were seen shouting and urging the mother not to jump. A few minutes later, the woman first threw her baby down and then she herself jumped from there. Eventually both the mother and the newborn died on the spot. The incident took place in Brahmanbaria. In another instance two children in the capital were killed by their mother in 2017. The mother reportedly committed suicide after slaughtering her two children inside their house at Chhoto Diabari in Mirpur area of the capital.

Such incidents of filicide are happening around us very often nowadays. It clearly indicates that the rate of filicide is increasing significantly in our country. According to Bangladesh Shishu Adhikar Forum (BSAF), at least 28 children have been killed by their parents from January-September this year. The most surprising fact is that the reports and studies have found that amidst these incidents mothers are killing their children more than the fathers. Filicide, the deliberate act of murdering children by the father or mother, is gradually turning into a matter of serious concern for the society. But the question remains --- what instigates them to do such a heinous act?

One of the major causes for filicide is escapist mentality, a tendency to flee away from poverty to be specific. Parents, living under the poverty line, always have to face difficulties to meet their basic needs. The situation worsens further if the breadwinners loss their jobs. While the male members strive to turn around and tackle the situation, the real pressure is experienced by the mothers as they are directly involved in feeding their children. This type of situation weakens their mental power. In the end, when the mother grows a feeling that their sufferings will never come to an end, she commits suicide after killing her children to escape the pain caused by poverty and grim realities.

Another reason for child killing by mother is anxiety resulting in from a family feud. Family feud over different issues like dowry is a very common scenario in 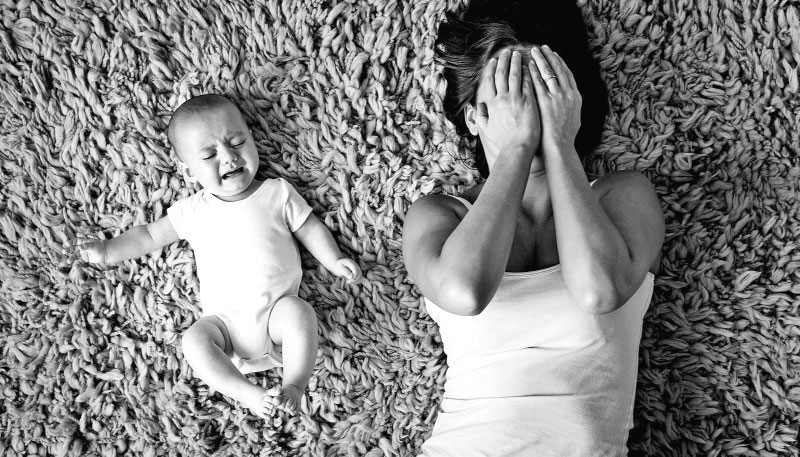 the rural Bangladesh. Thus the housewives suffer from frustration. Moreover, most of the women are confined within the four walls. Often they are discouraged to interact with the outside world. As a result, they could not vent out their frustration. Consequently, those housewives face permanent psychological damages and become more unstable. Their emotion also forces them to deviate from their family activities which complicate the issue further. Such feeling of isolation provokes them to do something suicidal.

Meanwhile other forms of mental illness can also lead a mother or a father to irrational behavior. Psychotic mothers or fathers sometimes believe their children are demons, and such belief can also encourage them to kill their children. This is especially true for a lactating mother. Often it is observed that a new mom undergoes postpartum depression immediately after her pregnancy. If she is not offered all-out support during the early days of her motherhood, she may feel very depressed and consider her child as a burden. Mothers often feel motivated to kill their baby in these situations.

Immorality is another key factor that inspires a mother or a father to kill their children. Owing to cultural transition and lack of ideal religious and moral education, many couples are increasingly getting interested in extramarital affairs. After being involved in an extramarital affair, that person (mother or father) 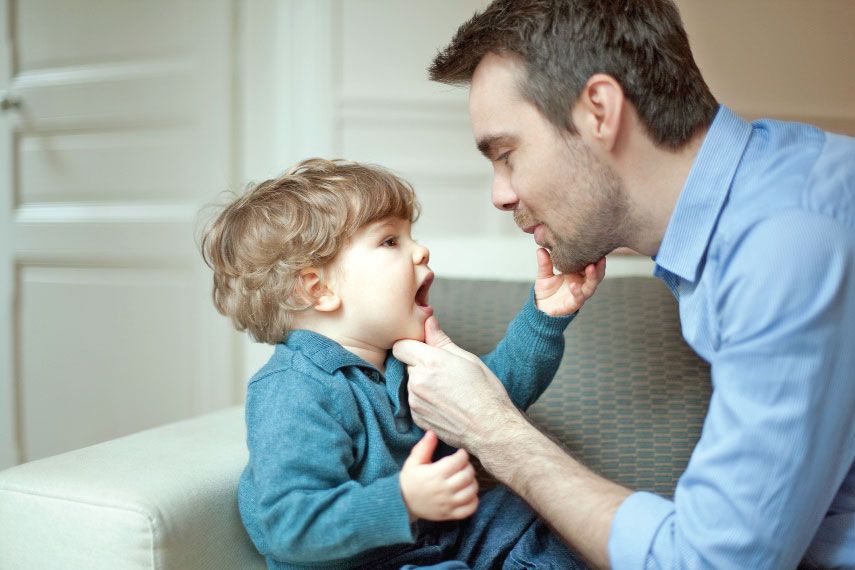 starts considering his/her children as an obstacle to continuing the immoral relation or achieving the ultimate goal. So, the cheating partner gets overpowered by the evil intentions and consequently decides to clear the obstacle (children) from his/her way.

Apart from these, other risk factors include relationship breakdowns, domestic violence and post-separation disputes. Often a single mother or a father experiences those vulnerable times when they cannot tolerate the sight of their children who keep nagging all day.

Well, there is no denying that filicide is indeed turning out to be a social disease. The problem is that we do not recognize a growing social problem in the first place and moreover it is also true that preventing filicide is quite a difficult task as the cause of the murder often remains undiagnosed. However we can raise awareness among cross-sections of people in this regard so that such tendency can be avoided to a great extent. After all, children are the most vulnerable group of victims, and as a society we have a responsibility to protect them.