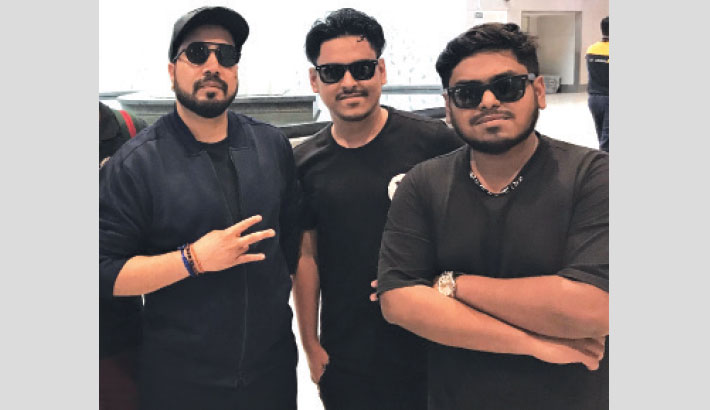 Mika Singh, one of India’s most renowned playback singers, has come up with countless hits such as ‘Aankh Maarey’ (Simmba), ‘Bas Ek King’ (Singh Is Kinng) and ‘Mauja Hi Mauja’ (Jab We Met). Recently, he has collaborated with the amazing EDM act Apeiruss (Sheikh Saami Mahmud and Sheikh Shafi Mahmud) and the talented artist Rumman Chowdhury from Bangladesh for two songs, both of which have taken both the nations by storm. “Ishqam” was released on October 23 this year and already has more than 13 million views. “Dil Ki Masti” was released on November 5. 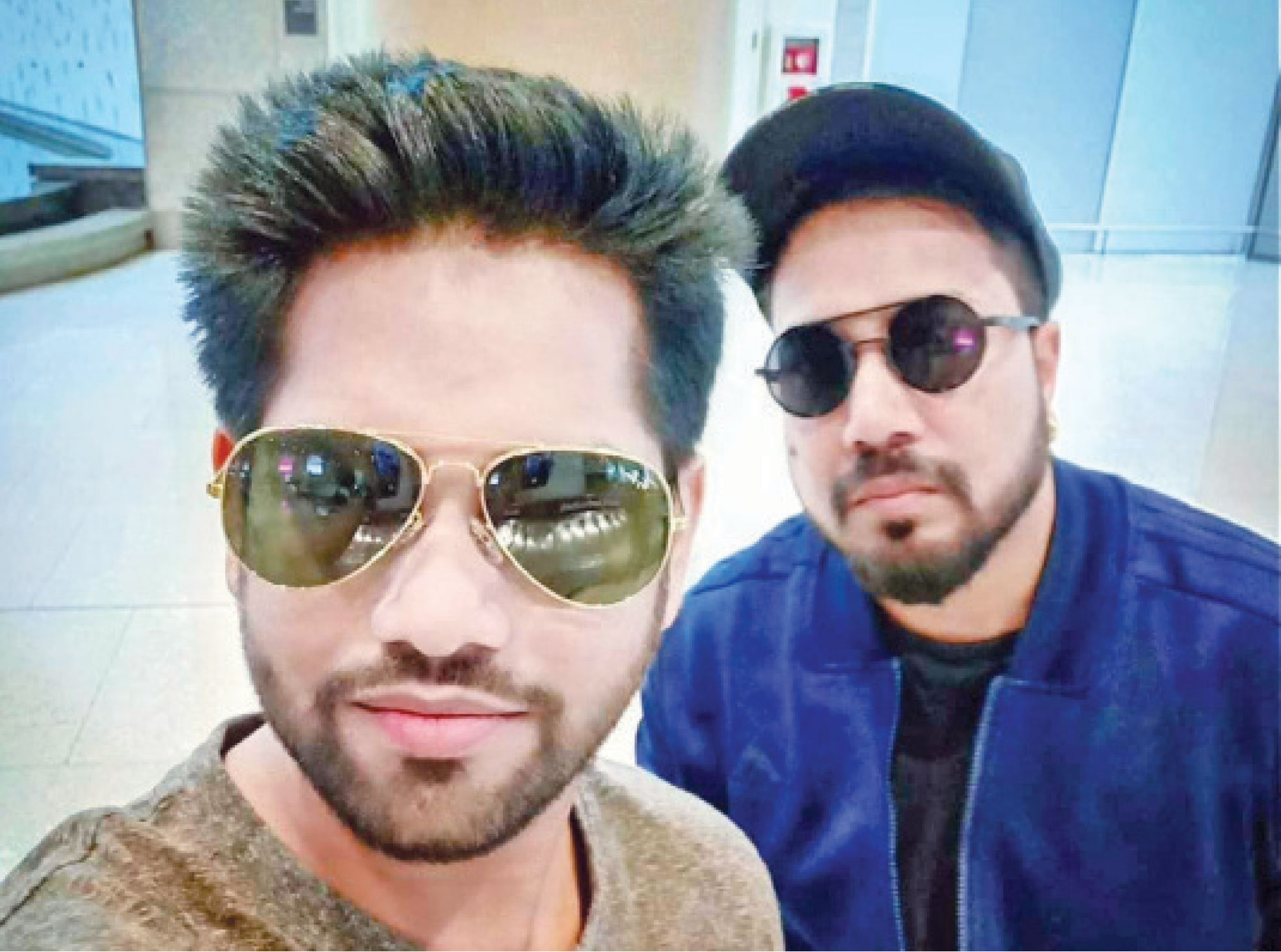 Mika Singh and Ali Quli Mirza’s Punjabi, Hindi and Arabian song ‘Ishqam’ whose music was produced by Apeiruss surely has a hypnotic beat. It doesn’t matter whether you are sitting at your desk, in the living room or in traffic, you are bound to get up and shake your hands and legs! It was released for the occasion of Diwali to add spark to the ongoing celebrations. The song was shot in the mesmerizing city of Budapest, Hungary. The music video, directed by Abhishek Dogra and edited by Vikash Toshniwa, features the stunning Tanisha Dhillon. The song was also mixed and mastered by Apeiruss while the Hindi lyrics of the song was written by Mika Singh and the Arabic and Persian lyric was written by Ali Quli Mirza. The additional programming was done by Rumman. “It was like a dream coming true,” said Saami from Apeiruss. “We are currently working with Mika Singh on more projects.” Shafi from Apeiruss said, “We are also working with renowned Bollywood composers like Shaarib-Toshi, Meet Bros, Arko Pravo Mukherjee, Gourav Roshin to name a few. There are also a couple of projects for different films that are in the post-production stage.” Apeiruss has also designed Zee Cine Award's promotional trailer music in which prominent Bollywood actors such as Ranveer Singh, Kartik Ariyaan and Vicky Kaushal has appeared.

“Dil Ki Masti” is a brand new song from a short film ‘Naina Da Kya Kasoor’ produced by Mika Singh! It’s a beautiful track with the fresh, melodious voice of Rumman. The music was by Apeiruss and Rumman while the song was mixed and mastered by Apeiruss. Ali Haji has directed the music video that stars Naqiyah Haji and Abhay Verma. “I am very honored and grateful to Mika Singh owing to the fact that he has launched me through his film production as a playback singer.”