I’m always looking for a way out of acting: Chris Evans 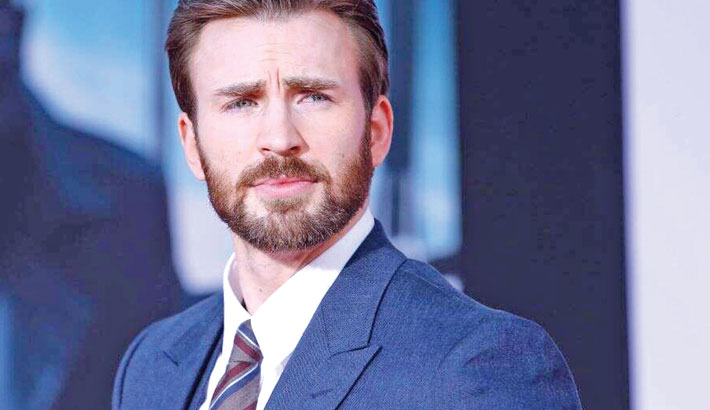 Chris Evans is conflicted over how to approach the rest of his career. In a conversation with his Avengers costar Scarlett Johansson as part of Variety‘s Actors on Actors series, Evans, 38, says he frequently has to talk himself out of retirement.

“Every couple of months, I decide I’m done acting,” he said. “This has been my thing for decades now. I’m always looking for a way out, but I do love it.”

The actor, who stars in the upcoming murder-mystery Knives Out, made his leap to the big screen with breakout roles in Not Another Teen Movie (2001) and Fantastic Four (2005).

Now, Evans hints that his transition to the small screen is linked to better creative opportunities in the television market. He will appear in the upcoming limited series Defending Jacob, an Apple TV+ thriller centered on a father whose teenaged son is accused of murder.

“I think TV right now, those creative minds are given a bit more freedom,” he said. “It feels like movies sometimes get inundated with studio notes, and all of a sudden, what was once an original idea becomes boiled down to the lowest common denominator, and then you have no one’s favorite movie but everyone’s lukewarm movie.”

He added: “I think that’s why people may be turning away, and looking to things like streaming service shows that actually are innovative.”

The Captain America star describes how his craft can become “stale” after some time, leading him to either ponder an early retirement, or test out a new approach to his talents — including a 2018 venture into live theater with a Broadway revival of Lobby Hero.

“After a while, the process of filmmaking does get stale. You just want to try and find a new way into what has become very familiar,” he said. “I think what I was hunting for was that prolonged period of time within a scene, thinking it would allow this liberation. It couldn’t have been more to the contrary. When you’re onstage, it’s just like, ‘Man!’ because you have so much to remember.”

Back in March, Evans addressed circulating rumors that he was planning to retire from the profession, shooting down the possibility.

“I never said the word ‘retire,'” he told The Hollywood Reporter at the time. “It’s a really obnoxious notion for an actor to say they’re going to retire — it’s not something you retire from.”