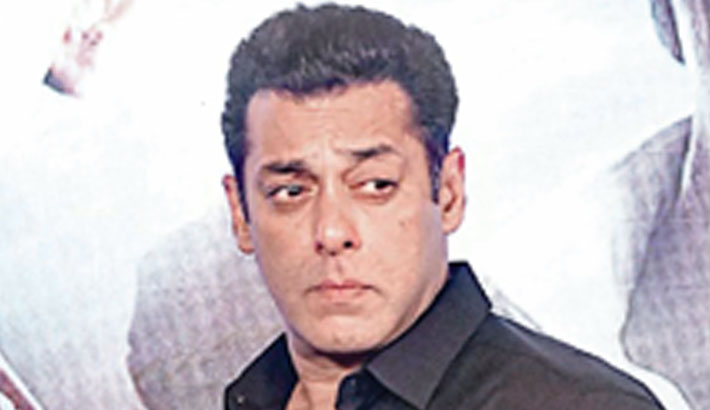 The makers of Bigg Boss have long entrusted host Salman Khan to give the cuckooed house-mates a fair analysis of their actions. However, over the years, fans of the reality show have often found the superstar’s verdict tinted with bias, reports Mid-day.

A recent case in point being the manner in which Khan handled a spat involving two house-mates, Sidharth Shukla and Mahira Sharma. Khan was labelled a biased host by netizens, who criticised him for supporting Shukla and slamming Sharma in a recent episode, despite the former having been nominated for becoming physically violent with the latter.

In a bid to address the issue, Khan, at one point, noted how everyone in the house would often get aggressive during tasks.

This point didn’t go down well with social media users, who deemed it a way to defend aggression. Khan also called out most of the contestants, including Sharma, for targeting Shukla, questioning if that is their way to stay in the limelight.

Khan’s comments reduced Sharma to tears, as she stated: “I won’t say a word henceforth, because Sidharth is mahaan”. In response, Khan told her to stop the “nautanki”.

As soon as the episode went on air, many fans took to Twitter to share their reaction, and started trending the hashtag #BiasedHostSalmanKhan.

Bigg Boss season seven winner Gauahar Khan was shocked at the show’s take on the incident. “I’m probably watching a different Bigg Boss. Aggression is justified by all means,” she wrote.

“If a man is aggressive, should a girl not try to compete with him,” asked another fan.