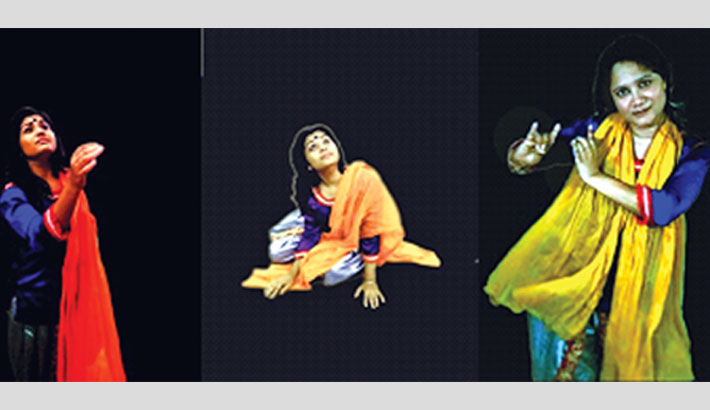 The story of the drama based on the life and straggle of Kalindi, daughter of a religious family. The drama has also depicted the obvious conflict between the Bangla culture and the extremist religious group.