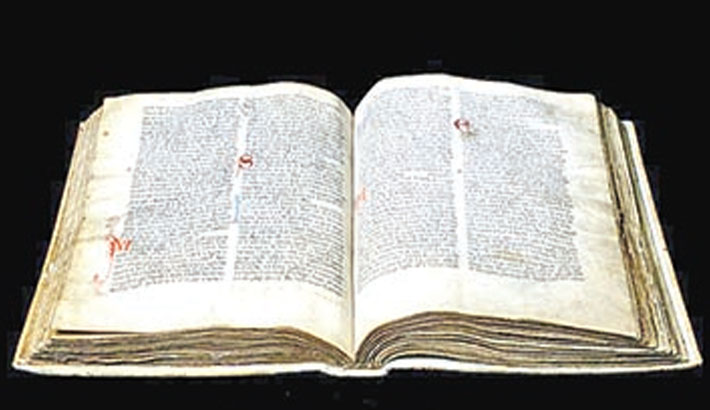 They recount tales of Viking raids, Norse history, kings and gods: a priceless collection of mediaeval manuscripts, bequeathed by an Icelandic scholar to the University of Copenhagen in the 18th century, that Iceland now wants back.

The UN cultural organisation UNESCO has called them “the single most important collection of early Scandinavian manuscripts in existence”, with the earliest one dating from the 12th century, reports AFP.

Some of the texts—known as the Arnamagnaean Collection—have already been returned to Reykjavik, but 1,400 documents are still locked away in Copenhagen.

The jewel of the collection is an almost complete early 15th century copy of “Heimskringla”—the best known of the Old Norse kings’ sagas, originally written in the 13th century by Icelandic poet and historian Snorri Sturluson.