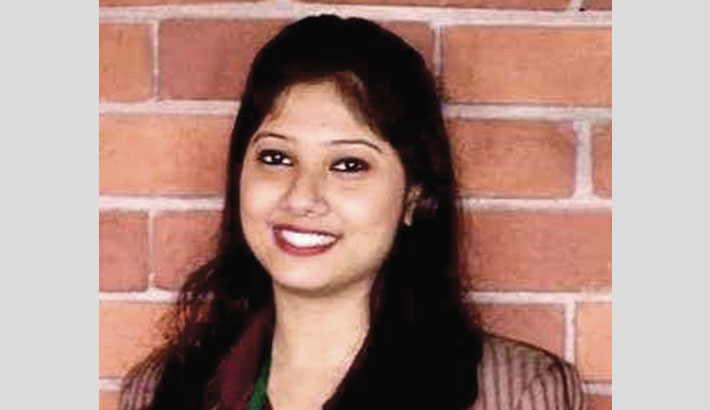 “The true character of society is revealed in how it treats its children” correctly said by late Nelson Mandela. Bangladesh has successfully turned into a middle income developing country in 2018. One of our biggest achievements are, in 2018, Bangladesh scored the second most gender equal country in Asia but 1st in South Asia, it achieved 47th place in the global ranking as per the Global Gender Gap Index of World Economic Forum based on economic, education, health and political opportunities. 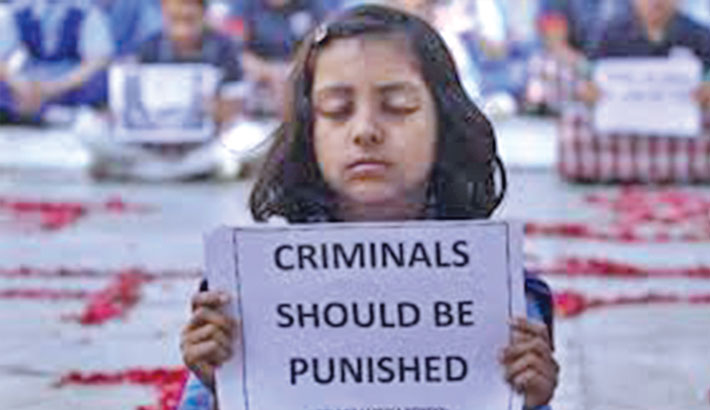 Despite of these successes, the female children of our country are not safe yet. Leaving behind all the statistical data of previous years and just talking about January to September 2019, approximately 786 incidents of child rape are being found from ‘Bangladesh Shishu Adhikar Forum’ working with child rights. Moreover, 22 verdicts of child rape are given till September 2019. Basically the punishment of child rape is being dealt by section 9 of the Prevention of Oppression against Women and Children Act, 2000.

Hence, it can be said that, the prescribed punishment for child rape is minimum rigorous life imprisonment and fine. This minimum punishment has been given so that, potential child rapist or abuser may think thousand times before committing this heinous crime. Whenever a child rapist get punished we feel happy, we convince ourselves that the society is free from that monster. Is it really so? How can we forget the dreadful incident of Sadia Sultana Trisha, a fourth grader at Gaibandha died in 2002 by jumping into a pond after she was chased by Mehedi Hasan Modern and his other two cohorts?

The Appellate Division of the Supreme Court sentenced them to 14 years of rigorous imprisonment for committing murder. Unfortunately, despite serving 14 years in prison, Modern has been arrested again for allegedly raping of a sixth grade school girl at Gaibandha on October 2019. This time also, he was accomplice with another person so basically it is an incident of gang rape. Therefore, two question arises, firstly, whether our laws and punishment provisions are enough to deter an offender repeating the same offence twice, and secondly, whether reformative approach has been appropriately implemented or not?

We often use the term ‘Pedophilia’ as a mental disorder by which a person commits rape with a child. However, this perception is not accurate. According to the Diagnostic and Statistical Manual of Mental Disorders (DSM-III-R) of the American Psychiatric Association, the essential feature of this disorder is recurrent, intense, sexual urges and sexually arousing fantasies, involving sexual activity with a prepubescent child. Here it has been classified as one of the psycho-sexual disorders. They are different from sexual abuser as according to Webster’s New World Dictionary a child molester is simply an individual who engages in illegal sexual activity with children.

In relating to this an excellent piece of example can be mentioned here that is, the Special Provisions Act to Deal with Child Sex Abuse Offenders 2009 of Maldives. Here it has been clearly mentioned that, the State shall monitor and manage child sex offenders in a continued manner, even after serving severe punishment. Moreover, the State shall take steps to reveal the identity of the child sex offenders to the public. It is time we focused not only on giving punishment to the offenders but also taking measures to stop their repetition of offence.

The writer is a Senior Lecturer, Department of Law, East West University.