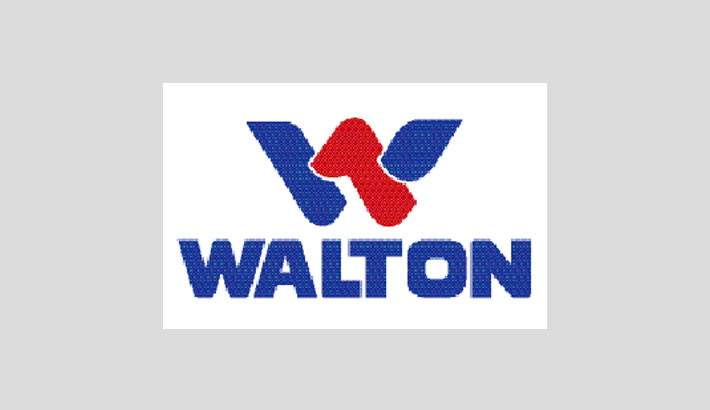 Bangladesh National Cricket Team reached Nagpur on Friday leaving behind their disappointing performance against India that denied them from earning a maiden Twenty20 series win after the host levelled the series crawling back from behind.

The one-sided affair at Rajkot in the second T20I’s must be a morale boosting affair for the host as their ego was hurt immensely after the visitors earn their first win against them in the shortest format on their ninth attempt when they handed them a seven-wicket defeat.

Tiger’s performance was not anywhere near compared to the way they played in the opening game and unless they can come out from morale shattering Rajkot defeat it is unlikely that they can really put a good fight against a spirited India with their skipper Rohit Sharma leading from the front.

Mahmudullah is well aware that they need to get over from the defeat and his immediate job in hand is to regroup the team as they are eyeing to create history at Nagpur that will not only help them earn some confidence but also will be some sort of relief considering country’s cricket was faced some huge crisis in the recent past.

“I don’t think we need to change much. There are few areas in the game specially when we were batting and we need to identify those areas where we missed the momentum,” skipper Mahmudullah told reporters ahead of their important game.

And speaking of the (undeclared final) it will be a new day, a new match and I think there is no profit in thinking about what has happened in the past because that has already happened,’’ he said.

“But as a group, we should think about what we can do differently. Because, T-20 cricket will have such crunch moment. There may be moments like this. How can we overcome those situations, instead of focusing on them, it would be better not to have old memories going through our head,” he said.

Bangladesh reached Nagpur on Friday evening and will start their last preparation for the last frontier at Vidarbha Cricket Association Stadium today, where the all-important game is scheduled on November 10.

Ahead of the big game Shafiul Islam on Friday said that all is not lost for them despite their humiliation in the second game and he believe they still have a good chance to beat India on the back of a collective effort.

“Of course, we still have the opportunity, if we play good cricket. If we could play the way we played the first match, and there were some small mistakes in this match, if we don’t make those mistakes like in the previous match, of course, we could win the series. Hopefully, we will stick around. We will play to win the series,” said pacer Shafiul Islam before boarding for the plane from Rajkot.

“Losing must be upsetting. There was big opportunity. If I had won the series with a match to go, it would have been nice,” he said

“However, the key is how to recover after losing. We are now ready for the next match after forgetting this match and trying to figure out how to correct the mistakes of the previous match,” he concluded.