The Secret To Becoming A Better Human 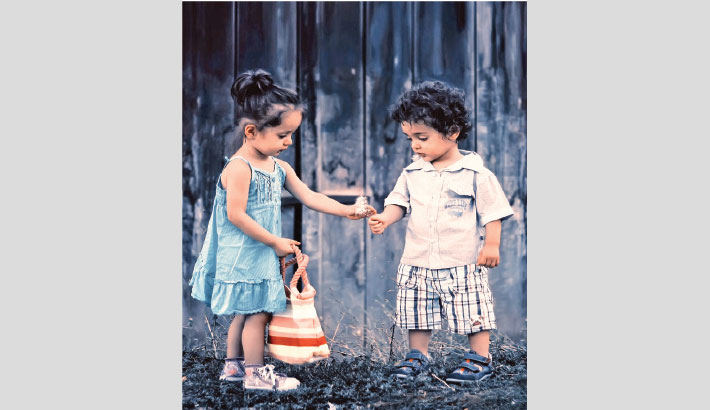 Son, life is like a book. It has numerous chapters. It also has many lessons in it. It is made up of a wide variety of experiences and resembles a pendulum where success and failure, joy and sorrow are merely extremes of the central reality. The lessons to be learnt from success and failure are equally important. More often than not, failure and sorrow are bigger teachers than success and happiness. You are a cricketer and sportsman. You are fortunate to be representing your country, and that is a great honour. But never forget that this too is just another chapter in the book. Typically, a person lives for seventy or eighty years or so. How many years will you play sport? Twenty years; if you are very good, maybe even twenty-five years. Even by that yardstick, you will live the majority of your years outside the sphere of professional sport. This clearly means that there is more to life than cricket. I am asking you, son, to keep a pleasant disposition and maintain a balanced nature. Do not allow success to breed arrogance in you. If you remain humble, people will give you love and respect even after you have finished with the game. As a parent, I would be happier hearing people say, ‘Sachin is a good human being’ than ‘Sachin is a great cricketer’ any day.” These are the words of Sachin Ramesh Tendulkar’s father which have been quoted in the ‘childhood’ chapter of the book Sachin Tendulkar Playing It My Way. Sachin, in the book, has narrated his father’s philosophy that he has followed from an early age. Now, Sachin is acknowledged as not only just a legend but also as a good human who always comes forward in times of necessity.

Being a better person is a choice that depends on the individual thoughts and mentality. According to the dictionary, a good person means the person who is good to others. And in a broader sense, a good person is determined by the people around you who can vouch for your good qualities and characteristics. When you are a good person, you can benefit others in meaningful ways. Societies are built on cooperation, and cooperation means you are part of it to contribute and participate for the betterment of surroundings and society. In this generation most of the youngsters are diverted from the path of becoming a better human being because they are completely oblivious to its importance. Other than getting acknowledged by the surroundings, being a good person is significant for some other reasons as well.

Sustaining the idea of humanity

The other day I witnessed a terrible accident at Asad Gate (in front of South East bank). A man of middle age was relentlessly hit by a bus. The man at once fell 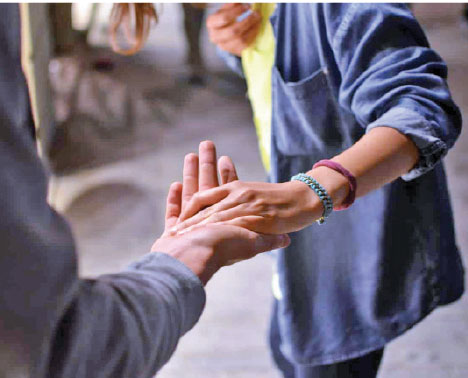 to ground and blood was profusely coming out from the injured head. I was totally taken aback by the reaction of the crowd in nearby area. Not a single man stepped forward to help that moribund man. All of them were simply watching and whispering to themselves. It took about three minutes when a man of least humanity proceeded to save the man out of this situation. But why did merely one man go forward out of about forty men? The fact is very straight - humanity is fleeing away from our souls. The notion of philanthropy is getting obsolete. This is where the importance of being a good man comes in. If we try to be a good human being, we can never be so indifferent to our surroundings.

A better mentality and mindset

An individual’s attitude is what influences one’s actions. It is undeniable that only the right attitude can bring good results. All the smiles and humbleness are 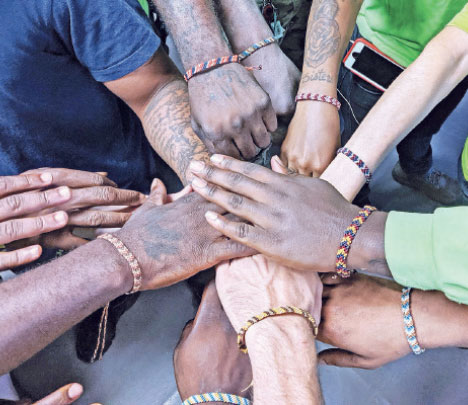 not going to get you far. If you have the attitude to help others and expect something in return, then it will not be a help, rather favour because you are only interested in your selfish desires. To get rid of this kind of typical behavior, you need to gain certain characteristics such as philanthropic mentality, strong morality, sensitivity, humanity and virtue within you so that you are easily distinguishable from others as a person which will eventually make you a good human being.

The ability to differentiate between right and wrong

One of the best signs of a good man is that he/she can easily differentiate between what is wrong and right. We often take side with the wrong or immoral person because we fail to recognize the right choice. That’s why it’s important to learn what should be done in a particular situation or how to support the right 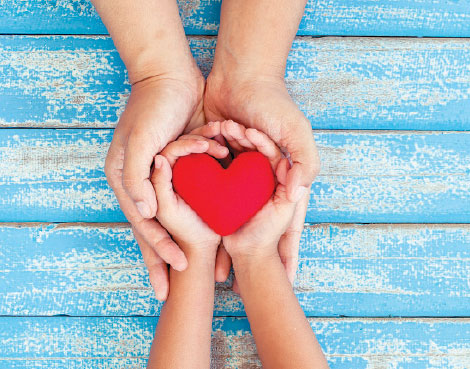 person having the right cause. Such ability will determine a person’s nature.

To conclude, a family has a great role to play in this regard. The effects of family and culture can substantially influence one's personality, behaviours, beliefs, and values, which correlate positively to the life experiences. Researchers have found that family interactions have a significant impact on a younger individual’s personality and behavioural traits. Usually, the young ones first learn from their guardians and then they imitate the elders. When you are a good person, not only you but also your family can take the credit. So, every family should play its due role in developing a person as a good human being.