Bulimia: A most common type of eating disorder 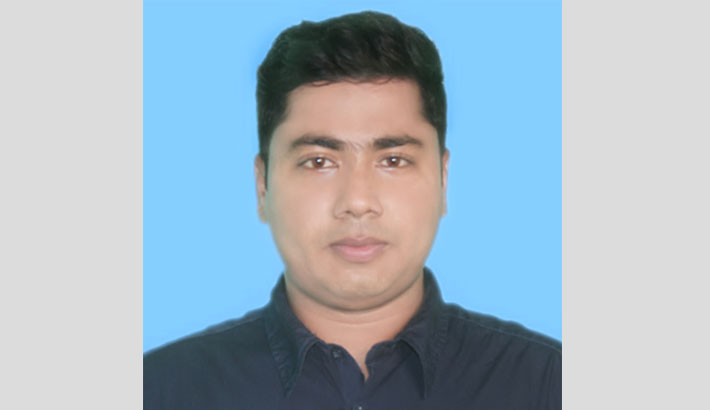 Eating disorder is a serious threat and often fatal illness that leads to severe inconvenience to people’s eating behaviors. The eating disorder is associated with thoughts and emotions of people. People often make a common mistake by considering eating disorder is a part of life style choice. Indeed, it is a psychiatric disorder that negatively impacts on people’s health. Over focusing on body weight, food and body image may also an indication of abnormal eating habits.

Though the causes of disordered eating is ambiguous, many expert accords that biological such as genetics, hormonal problem; psychological such as negative body shape; and environmental factors are playing a crucial role in developing these illnesses.

All ages, especially teenage and young adults are the risk group of developing these conditions. According to a research findings, 37.6 percent of university students of Bangladesh are being classified as at risk for an eating disorder. This percentage indicates that eating disorders are mushrooming into our country. Inappropriate eating behaviors can impede the body’s metabolic system to get proper nutrition. Consequently, resulting in heart disease, digestive problem, and mouth and teeth problems.

Bulimia is a life denunciatory eating disorder. ‘Bulimia’ was named by Gerald Russell, a British psychiatrist in 1979. Globally, about 3.6 million people affected by bulimia in 2015. Although the condition is higher prevalent in developed country, it is spreading throughout the world.

In case of bulimia, a person consuming large amount of food in a limited time (binge eating) and has no sense of control over the eating. After eating, he/she feels worried, shame and guilty. The person then trying to different compensatory behavior (Purging) to lose weight, such as vomiting, fasting, use of laxatives and diuretics, and excessive exercise.

The exact reason for bulimia is unclear. Bulimia might occur due to multiple factors. Genetic, biological, trauma, disturbed family dynamics, societal expectation, perfectionism or cultural factors are considered as causative factors of bulimia. Unrestrained overeating followed by self-induce vomiting by putting fingers on throat to avoid over weight is a common noticeable sign of bulimia. People with bulimia carried out this behavior in secret. It is more likely to occur to women, especially in young adults than men.

Frequent episodes of bingeing and purging cycle severely effect on the heart. As the heart is not built to withstand daily vomiting or laxative use. Repeated vomiting may cause electrolyte imbalances, swelling of throat, mouth sensitivity and rapid tooth decay. Bulimia may also cause fertility problem of women.

There is no certain preventive measure for bulimia. Healthy eating behaviors and proper nutritional counseling can be effective against the eating disorder. As body’s size and shape and poor self-esteem are the basic causes of bulimia, an integrated approach need to be given for healing. Initially, break down the binge-purge cycle and regain the normal eating behaviors. Thereafter, improves negatives thought about body weight, body size and dieting. Finally, to resolve emotional issues through family and friends support.

Girls are more concerned about their physical outlook than boys. The over conscious girls do figure out that they are gaining weight and start improper dieting with the fear of being fat. In bulimia the sense is identical. They eat a large quantity of food in a short time and do self-induce vomiting to avoid extra calories or over weight. This vicious cycle of binge eating and purging eventually creates a dangerous health problem.