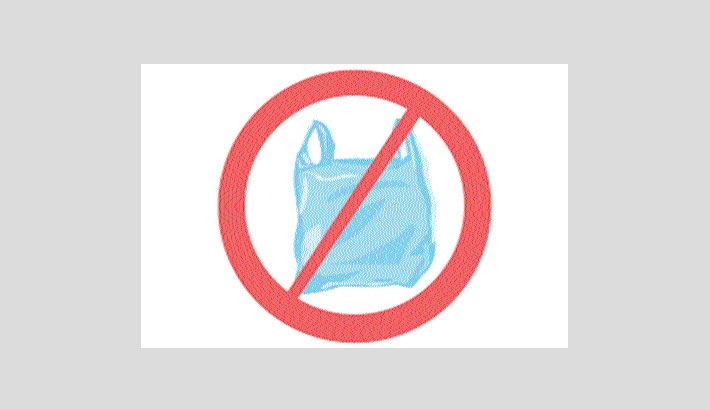 Speakers at a programme on Sunday urged steps to ban single-use plastic as early as possible for the sake of environment.

They made the statement at a consultation workshop titled “Single-use Plastic: Hidden Cost of Health and Environment”. Environment and Social Development Organisation (ESDO) organised the event at a city restaurant.

Former secretary and Chairperson of ESDO Syed Marghub Murshed was present at the event as the chief guest.

Speaking on the occasion, Syed Marghub Murshed said, “Plastic pollution is a major environmental problem that requires immediate solution. The government should take initiatives to ban the single-use plastic items.”

To cut down on plastic pollution, ESDO put forth recommendations for consumers and for the government.  ESDO strongly recommends that the government pass a complete ban on SUP.

“Bangladesh must follow the example of India and other nations in banning single-use plastics or we risk being overwhelmed as manufacturers and importers turn their attention on us,” says ESDO Secretary General Dr Shahriar Hossain. “Banning single-use plastics is a necessary move to protect the health and environment of Bangladesh. Fortunately, cost-effective alternatives are widely available.”

Every year, about 87,000 tonnes of single-use plastic are thrown away in Bangladesh, according to the findings of ESDO study.

Single-use plastics are those plastic which can be used only once before they are thrown away or recycled. Plastics are made up of many chemical components that are released into the environment when they are improperly disposed of.

ESDO Executive Director Siddika Sultana and other team members were also present on the occasion. Besides, the programme was attended by a number of stakeholders from different sectors including experts, academicians and policymakers.