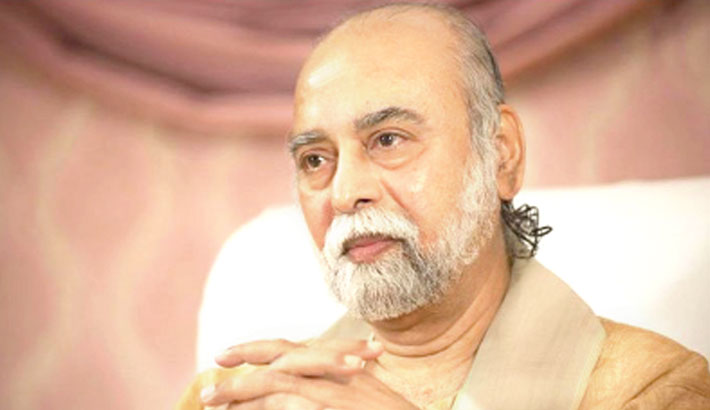 Indian investigators seized more than $14 million in cash, gold and diamonds after raiding 40 properties belonging to a spiritual guru with a worldwide following, investigators said on Tuesday, reports AFP.

Vijayakumar Naidu, known as Kalki Bhagavan, a former insurance agent who says he is the reincarnation of a Hindu god, is one of several Indian “godmen” to have fallen foul of the law in recent years for crimes from rape to murder to fraud.

The raids on properties belonging to Bhagavan—whose group is accused of tax evasion and amassing unaccounted wealth up to of six billion rupees ($75 million) — involved 300 investigators and took place over five days in three southern states. “$2.5 million in cash and gold weighing 90 kilogrammes (200 pounds) and diamonds were seized. Cash receipts and investment and business documents worth 400 crore (four billion rupees) were also recovered,” a tax official told AFP on condition of anonymity.

The official said the group had been suppressing financial information for years and channelling money through shell companies into real estate and to foreign countries.

The 70-year-old guru and his wife Amma, who claim to have millions of followers across the world, promote the concept of “oneness philosophy” and receive millions of dollars in donations every year.

Bollywood actor Shilpa Shetty and fashion designer Donna Karen are said to have stayed at his ashrams a decade ago, and he also claims other celebrities and politicians among his followers.

“We will not leave you, we will not abandon you.. Things will continue as usual, things are continuing as usual,” an apparently unfazed Naidu said, wearing his trademark white dress and with a gold-bordered cloth draped over his shoulder.

His son runs several real estate companies and the Oneness University—spread over 400 acres and which teaches courses in spirituality—attracting students from across the globe.

Media reports said a glimpse of the couple in a crowded room costs $60 while a one-on-one meeting with the guru sets followers back by $700.

Gurus offer spiritual enlightenment and help huge numbers of devotees in India with their financial, physical and mental problems but are often accused of preying on the poor and vulnerable for power, fame and money.

In 2017 Gurmeet Ram Rahim Singh was convicted of raping two of his disciples, prompting riots by tens of thousands of people in several Indian states that left 40 people dead.

In January he was sentenced to life imprisonment for murdering a journalist who exposed rampant sexual abuses at his luxurious sect headquarters in Punjab.