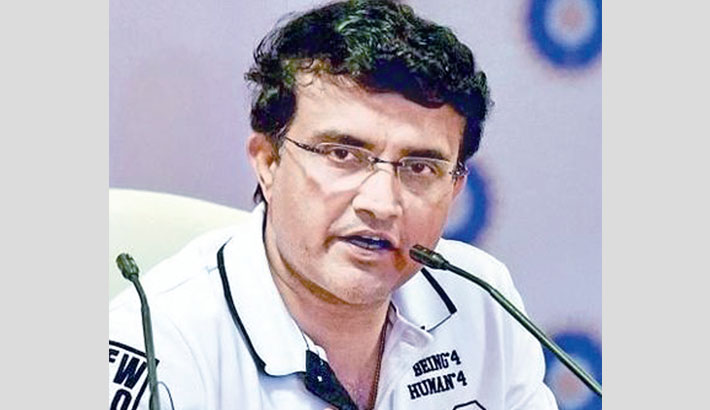 Soon-to-be BCCI chief Sourav Ganguly has stressed that he’s confident of Bangladesh’s tour of India going ahead as per schedule despite the uncertainties borne out of an ongoing strike, reports Cricbuzz.

Bangladesh’s top cricketers went on strike and released a list of 11 demands to be fulfilled by the Bangladesh Cricket Board before they would step back on to the field. The side is scheduled to play three T20Is and two Tests in India from November 3.

“It’s an internal matter, they will sort it out. No, no, they’ll come,” Ganguly said on Tuesday (October 22). “We [he and the BCB president Nazmul Hassan] speak every other day, but this [the strike] is not my job.”

Grand plans are put in motion ahead of the second Test in Kolkata, for which Ganguly is hoping to invite Bangladesh prime minister Sheikh Hasina, Indian prime minister Narendra Modi as well as the state chief minister Mamta Banerjee.

“We will write now to the Bangladesh board - Bangladesh’s first Test was with India, so we want to invite those players [who played the match]. And I will write, as the BCCI president as and when I get elected, to players of that team. The Indian players too. So we will do a felicitation when the game [day’s play] finishes,” Ganguly said.

Meanwhile, Mashrafe Mortaza, who wasn’t present at the press conference, has thrown his weight behind the players.

“I have been asked several times why I wasn’t present with the cricketers. I think it is best to ask the players. I wasn’t aware of this movement. Definitely this was in discussion, and they were making preparations. The first I heard about their strike was when I saw their press conference,” he wrote in a Facebook post.

“I have always been with cricketers and if I had known about their plan, I would have been with them. I have questioned myself why I wasn’t made aware. But it is more important that their 11-point demands are met. All of their demands are fair, and necessary for the betterment of cricket and cricketers.”