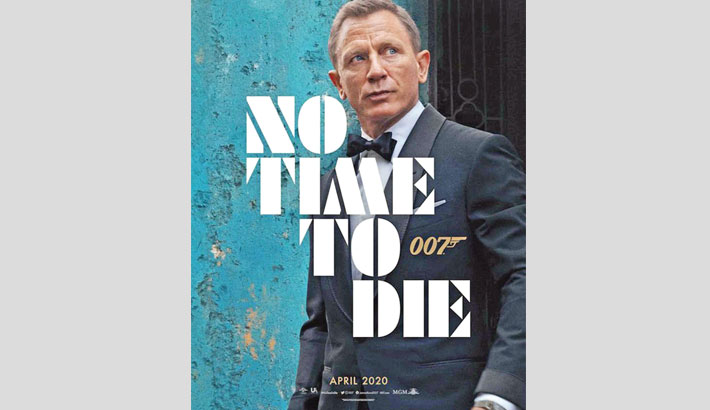 Three different endings are being shot for the upcoming James Bond film, ‘No Time To Die’, in a bid to avoid plot details from being leaked.

The ending of the new Bond movie is being kept a top secret, so much so that even Daniel Craig, who returns as Agent 007, has not been informed of details. Only, director Cary Joji Fukunaga is aware of which ending will finally be used in the film, reports mirror.co.uk.

One scene was filmed last week involved people being gassed on a dance floor. Meanwhile, various sources have come up with different theories over what is going on.

"Bond could be killed off -- an unlikely scenario -- and replaced by a woman," one source said.

"Everyone''s in the dark, the secrecy is off the chart," another source pointed out.

What is known is that English actress Lashana Lynch will be given the 007 badge after Bond leaves MI6 for a "tranquil life in Jamaica".

No Time To Die is the 25th film in the Bond series. The synopsis of the film reads: "His peace is short-lived when his old friend Felix Leiter from the CIA turns up."