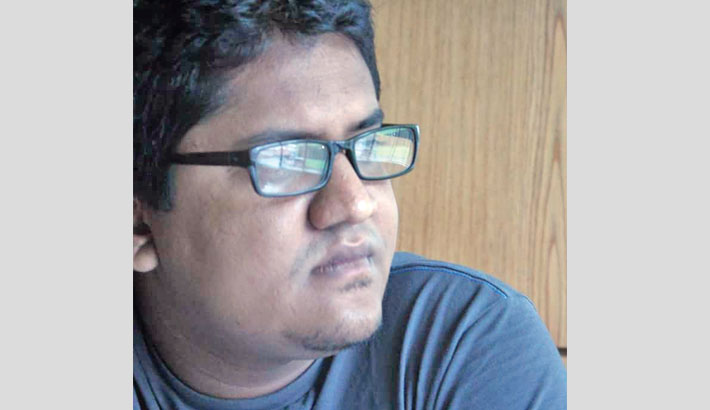 The man is a political animal” is a phrase often heard in public debates. It was Aristotle who, in Politics, identifies humans as “zoon politikon”-political animals. We are that and no doubt we are more. Aristotle does not separate politics and society. Thus, zoon politikon defines people both in terms of politics and society. However, Carl von Clausewitz, a Prussian general and military thinker, recognised “politics” as a contest of power over control of governance and resources and not necessarily “governance” itself. Politics tends to be about who controls power and not about how the political system operates successfully. In a realist world, political science often becomes a study about how an interest group can achieve its own end, not how the system can be prosperous, just, and stable.

In Bangladesh, following the assassination of Bangabandhu in August 1975 political practices have changed. Changing political practices through which both Zia and Ershad has extended their power, including reversed the Awami League’s socialist approach, increased politicization of local administrative roles, the reduction of independent civil society space, the reshaping of patron–client relations, and the emergence of new forms of party-affiliated brokerage. Both military rulers announced policy statement in favour of mixed economy with an emphasis on private sector led development. The civil-military bureaucracy and the economic elites supported these new industrial strategies. Since then, ‘money’ has emerged as a new aspect of the political economy of Bangladesh. Still today money is considered an essential tool for influencing local and national elections.

Against the background of the above Prime Minister Sheikh Hasina has launched a drive which she says is necessary to address rising inequality. She has launched a graft crackdown amid allegations of her own party is involved in corrupt activities. The high-profile head of the Dhaka youth wing of Awami League, Ismail Hossain Samrat, was arrested with one of his associates. Whereas, with an aim of putting the youth power into the magnificent work of building the “just liberated Bangladesh”, Sheikh Fazlul Haque Moni, renowned student leader of sixties and one of the front ranking organisers of Liberation War, at the behest of Bangabandhu Sheikh Mujibur Rahman, founded Bangladesh Awami Jubo League with inclusion of young freedom fighters on November 11, 1972 at Dhaka Engineers Institute Auditorium.

I don’t see anything wrong with professor Mijan’s statement. But many including Bangladesh Nationalist Party (BNP) slams Jagannath University Vice-chancellor for his desire to be Jubo League chief. BNP senior leader Khandaker Mosharraf Hossain wondered over the desire of Jagannath University Vice-chancellor Mijanur Rahman to take the charge of Jubo League. Interestingly, Mosharraf was also a faculty of Dhaka University. How funny!

Dr. Mijanur Rahman, a professor of Marketing Department, Dhaka University joined Jagannath University as the Vice-Chancellor on 20 March 2013. Now he is working as the Vice-Chancellor of Jagannath University for the second term. Along with teaching, he is also playing a vital role in the social and political sector. He has played a leading role in all the progressive youth movements of Bangladesh. More importantly, Dr. Mijanur Rahman is not a newcomer to politics. It is Dr. Mijanur Rahman who led the Awami Jubo League during its critical time after the 1/11 political changeover in 2007 when the then military-installed emergency government imprisoned Awami League President Sheikh Hasina.

Some people claim that ‘politics matter; the election matters’. In fact, politics matter every day of our lives, even when it isn’t an election year. No, not just Awami League or BNP politics, all politics; laws and government. On top of that, politics affect everything that goes on in our country, in our towns, in our villages and even in our schools, colleges and universities. People think that because we don’t see it happening right away, it’s not doing anything, but trust me it is! But to quote the great political philosopher Cyndi Lauper, “money changes everything.”This practice is not uncommon in Bangladesh. Recently the Prime Minister Sheikh Hasina rightly pointed out that “illegally acquired wealth cripples the society and makes it difficult for those making an honest living to tread the right path.” In this context, we need really good politicians, not only good politics.