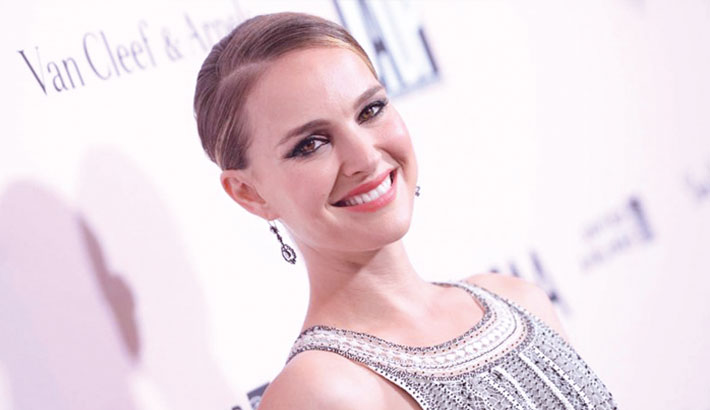 The 38–year–old Thor: The Dark World actress defended the series of interconnected films as just 'one way to make art,' according to The Hollywood Reporter.

'I think there's room for all types of cinema,' she said during the event, adding 'There's not one way to make art.'

'When Martin Scorsese says that the Marvel pictures are not cinema, he’s right, because we expect to learn something from cinema, we expect to gain something, some enlightenment, some knowledge, some inspiration,' he said according to Yahoo.

'I don’t know that anyone gets anything out of seeing the same move over and over again. Martin was kind when he said it’s not cinema. He didn’t say it’s despicable, which I just say it is.'

The auteur made his comments while receiving the prestigious Prix Lumiere in Lyon, France.