Big B has profound impact on every actor: Emraan Hashmi 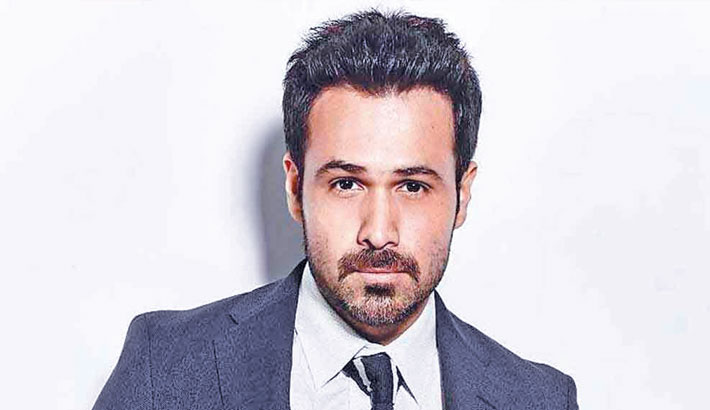 Actor Emraan Hashmi co-stars with Bollywood icon Amitabh Bachchan for the first time in the upcoming thriller 'Chehre'. Sharing that the film is 70 percent complete, Emraan says facing the camera with Big B was a "memorable experience," reports IANS.

"I had a really good experience working with him (Amitabh Bachchan). I think he has a profound impact not just on every actor but also on every citizen of our country. Just to face the camera and be in the same frame with him has been a really memorable experience," Emraan said, adding: "We have shot many scenes of the film in Mumbai and now we will shoot in Poland."

Emraan was interacting with the media at 'Chehre' producer Anand Pandit's Diwali party in Mumbai on Saturday.

"We have a fantastic film coming up and we have completed 70 per cent of the shooting. I had a lot of fun shooting with Anand (Pandit) ji. He is a producer who backs cutting edge stuff and I got the opportunity to work with the legend, Mr. Amit (Amitabh Bachchan) ji. So, I am really looking forward to its releasing," the actor added.

Asked what the basic premise of Chehre was, he replied: "It's too early to talk about it. When we will start promotions of the film in January, I will talk about it."

Talking about his Diwali plans, Emraan said: "I am travelling on Diwali because my film's shooting is on. Generally, I celebrate Diwali with my friends and family by playing cards or bursting fire-crackers."

The film is directed by Rumi Jafferey and is slated to open on February 21 next year.