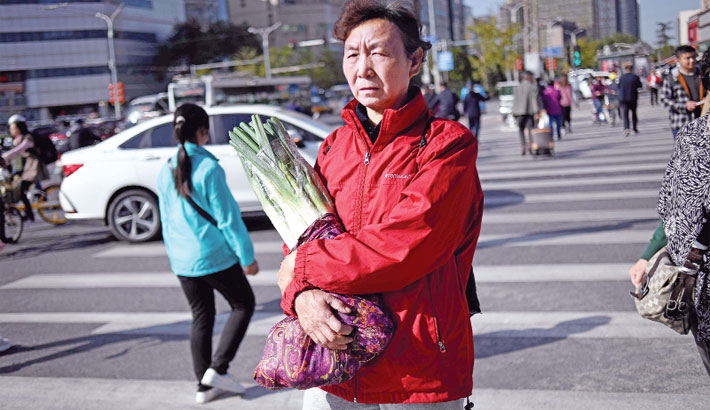 A woman holding a bag of onions walks along a street in Beijing on Monday. China is seeking $2.4 billion in retaliatory sanctions against the United States for non-compliance with a WTO ruling in a tariffs case dating to the Obama era, a document published on Monday showed. 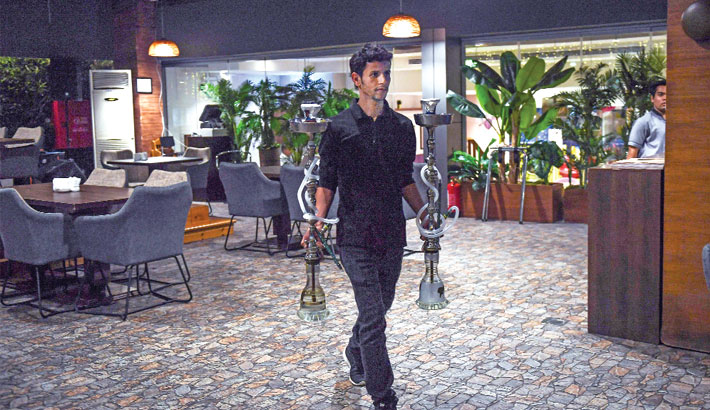 An employee of a restaurant serves hooka (shisha) in Saudi Arabia's western city of Jeddah on Sunday. A decision to impose 100 percent tax on bills of restaurants that serve hookah, or shisha, has sparked social media fury in Saudi Arabia, which seeks to boost its economy. Some restaurants have stopped offering the popular pastime, while others lowered their prices to accomodate their customers. 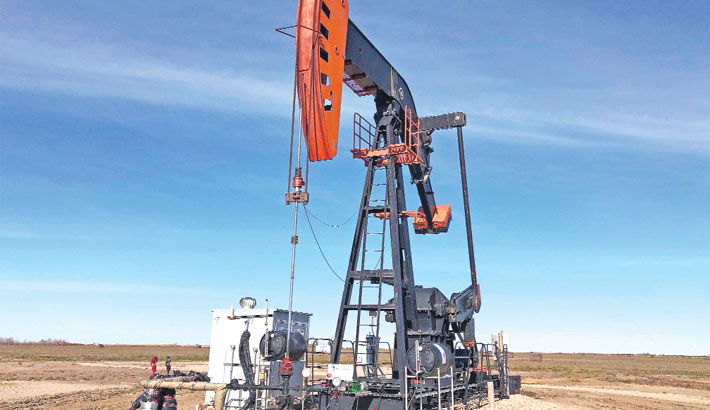 An oil rig is seen in Stoughton, Saskatchewan, Canada on Sunday. On the eve of Canada's federal elections, Conservatives and Liberals are neck-and-neck in the polls. But in the prairie province of Saskatchewan support for the Tories is steadfast, centered around the fate of the oil and gas industry. Though Saskatchewan isn't the country's top oil-producing province -- it accounts for roughly 12 percent of Canadian oil output, compared to neighboring Alberta's nearly 80 percent -- the industry is crucial to the region's economy. 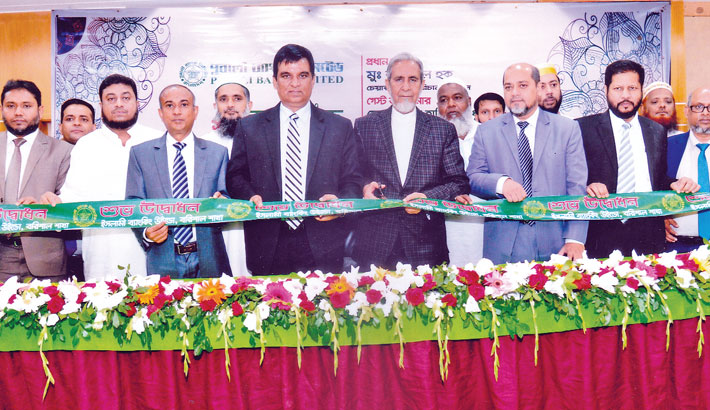 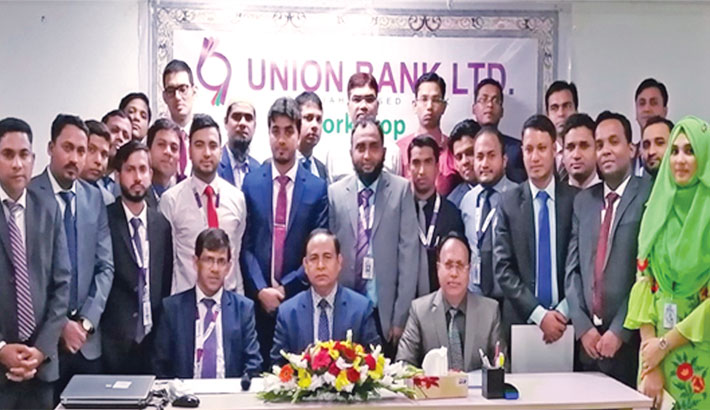 Union Bank Deputy Managing Director Hasan Iqbal poses for a photo with participants of a workshop at its training institute in the capital recently. 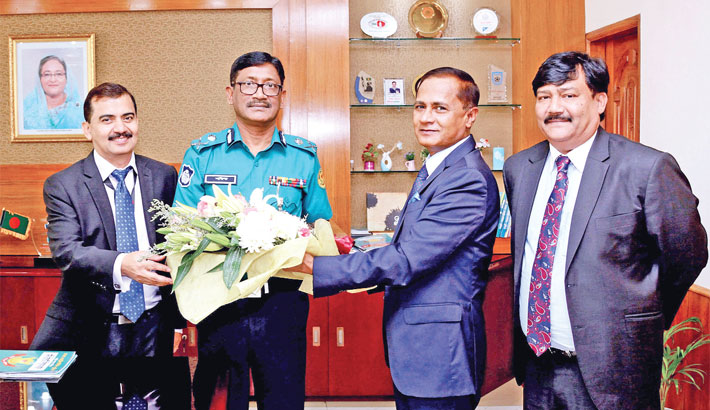