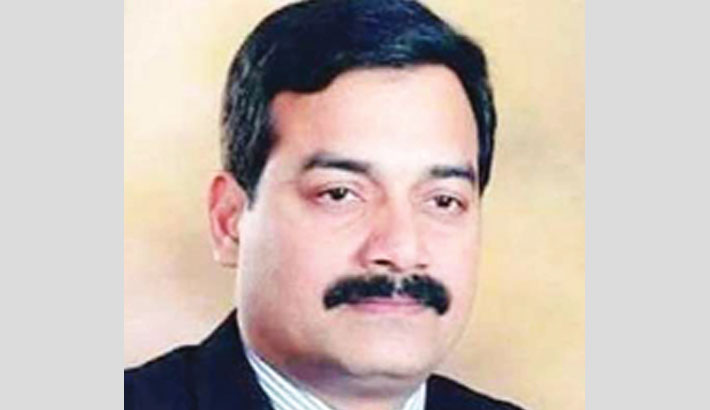 A Dhaka court on Monday sentenced an opposition BNP lawmaker to five years’ imprisonment and fined him Tk 50 lakh for dodging taxes for his luxurious SUV imported in 2007.

Judge Shaikh Nazmul Alam of Dhaka Special Judge’s Court-4 handed down the verdict in presence of Harunur Rashid while the rest two are on the run.

MP Harun, Enayetur and Sadek will have to serve jail term for six months, two months and six months more respectively if they fail to pay the fine.

The court sent Harunur Rashid to jail, cancelling his bail.

The court issued arrest warrants against the two fugitives, saying that their punishment will be effective from the day of their arrest or surrender.

During the tenure of the BNP-led four-party alliance, the then lawmaker Harunur Rashid imported the vehicle enjoying the tax-free facility at Tk 11.65 lakh.

Later, he, in collusion with Ishtiak, sold the vehicle (Hummer) having registration number Dhaka Metro-Gha-11-6195 to Enayetur Rahman at Tk 97 lakh violating rules and dodging taxes.

Sub-inspector (SI) Mohammad Yunus Ali of Tejgaon police station filed a case against Harunur and two others on March 17, 2007.

Later, the Anti-Corruption Commission (ACC) submitted a charge sheet against them in the graft case on July 18, 2007. The trial against the trio started on August 20, 2007.

A total of 17 prosecution witnesses (PWs) testified before the court in the case.