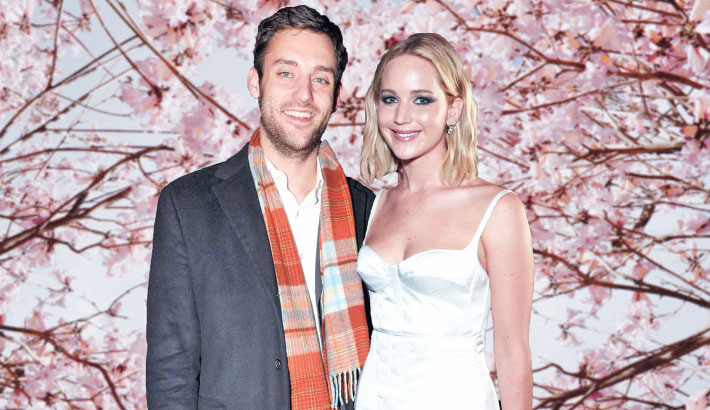 Months after Academy Award-winner Jennifer Lawrence and Cooke Maroney’s engagement in February, the pair tied the knot in Newport, Rhode Island on Saturday. The wedding was attended by some very special guests, including her family and friends, and celebrities such as Emma Stone, Kris Jenner, and Sienna Miller, report agencies.

Lawrence and Maroney opted for the Belcourt of Newport castle, which was built in 1894 by American architect Richard Morris Hunt.

The couple's rehearsal dinner took place on Friday, during which Lawrence and Maroney hosted a clambake under a white tent. One of Lawrence's representatives confirmed to People that the actor and Maroney exchanged the rings in February.