Tarantino won’t recut ‘Once Upon a ...’ for China 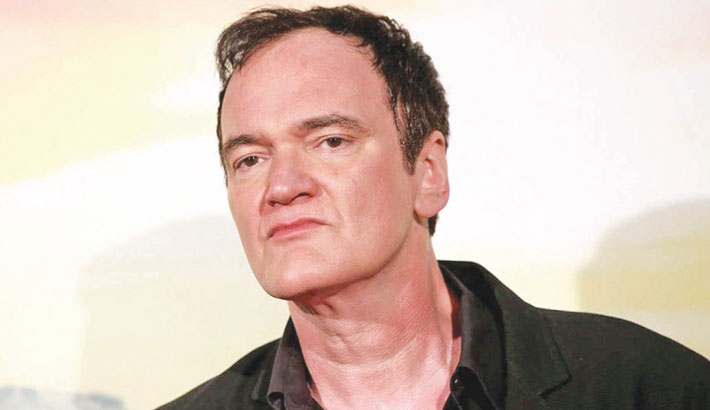 Quentin Tarantino has no intention of recutting his Once Upon a Time in Hollywood to appease China's censors. The auteur is taking a take-it-or-leave-it stance in the wake of Chinese regulators pulling the film from the schedule a week before its release in the country Oct. 25, reports The Hollywood Reporter.

THR reported earlier on Oct. 18 that the release of the acclaimed film, starring Leonardo DiCaprio and Brad Pitt, has been put on hold indefinitely. No explanation was given to Sony Pictures Entertainment, the studio behind the film, as to why. Sony declined to comment.

The decision to halt the release is speculated to be about Tarantino's portrayal of the late martial arts hero Bruce Lee, who was of Chinese descent.  As THR previously reported, sources close to Beijing-based Bona Film Group, which is one of the investors in the film, and China's Film Bureau, say Bruce Lee’s daughter, Shannon Lee, made a direct appeal to China’s National Film Administration, asking that it demand changes to her father's portrayal. Friends and family of the Hollywood action star have criticized Tarantino for his portrayal of Lee, saying it doesn't resemble the real-life man and is instead a caricature.

But Tarantino, who is known to be opposed to any kind of tinkering with his films and has final-cut rights included in his contract, has no plans to bring his film back to the editing bay, especially given that China has offered no explanation for what is objectionable in the film that revolves around the events leading up to the infamous Manson Family murders of 1969.

One source suggested that China may finally be balking at Once Upon a Time's violence, which is graphic at times but far less than a typical Tarantino film, even though regulators approved it for release there (Bona was poised to handle distribution duties in China for the China launch).