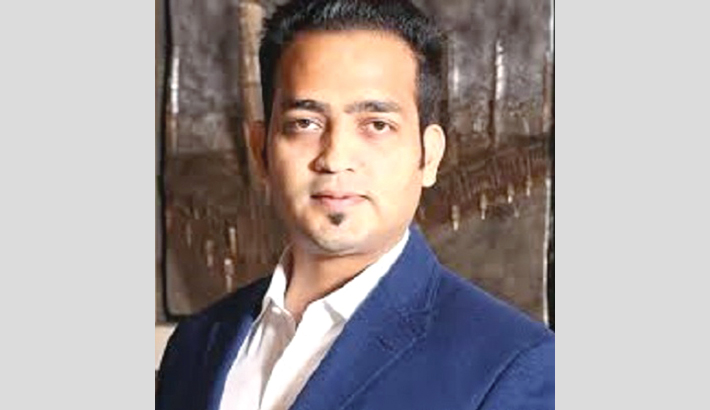 Jubo League leader and ward councillor Tarequzzaman Rajib was arrested from Baridhara area of the capital on Saturday night for his alleged involvement in illegal casino business.

Rajib, also a joint general secretary of Jubo League’s Dhaka North unit, was arrested on specific allegations as part of the ongoing drive against casino and corruption, he added.

The ward councillor went into hiding after the crackdown on illegal casino business began on September 18. Shortly after his arrest, he was expelled from the post of Jubo League, the youth wing of the ruling Awami League.

Some leaders of different political parties and organisations have recently been arrested on charges of their involvement in illegal casino business and other wrongdoings.