Neve Campbell to star in ‘Clouds’ 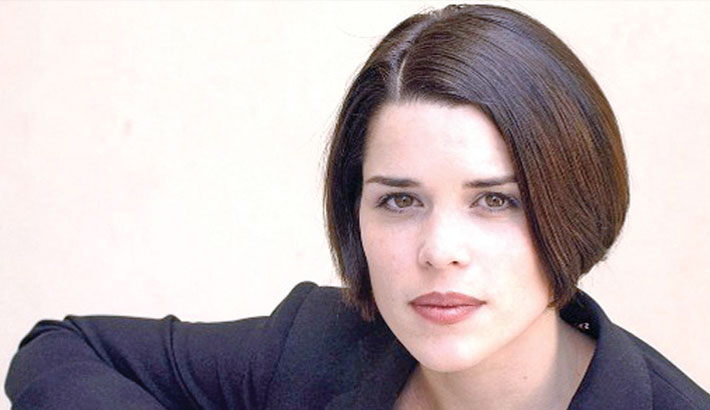 Actor Neve Campbell is set to essay the role of author Laura Sobiech in a film based on the writer’s memoir, reports PTI.

Titled “Clouds”, the film is adapted from Sobiech’s book “Fly a Little Higher: How God Answered a Mom’s Small Prayer in a Big Way” that details her son Zach’s battle with cancer, reported Deadline.

Justin Baldoni will direct the feature. Casey La Scala and Patrick Kopka penned the initial draft which was finalised by Kara Holden.

The story follows Zach (Fin Argus) whose is diagnosed for a second time with Osteosarcoma, a rare form of pediatric bone cancer, but this time it’s terminal.

“In the months leading up to his death, he finds the courage to date and fall in love with his dream girl, Amy (Madison Iseman) and despite waves of sorrow and guilt knowing he’s leaving his loved ones behind and in pain, he writes a song saying goodbye and to thank all the people who stood by him,” the official plotline read.

The project hails from Warner Bros and will be produced by Andrew Lazar, La Scala and Baldoni.